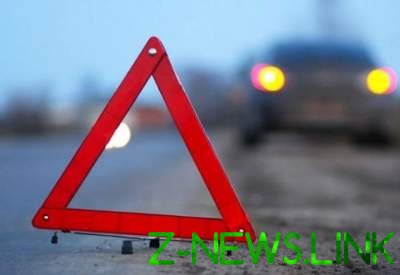 In the capital at the intersection of the Street and Ivan Fedorov collided cars Nissan and Chevrolet. In the accident injured 3 people.

“Serious accidents with victims in Kiev at the intersection of the Street and Fedorov. Faced Nissan and Chevrolet. The driver of the Nissan driving on the street the Street, decided to turn left and not given priority in traffic Chevrolet that was moving right on the street Fedorov”, — stated in the message.

Noted the impact the Chevrolet was thrown to the pavement, and Nissan launched in the middle of the road — the cars have received significant mechanical damage.

Also it is reported that the accident injured 3 people.

Now there are 2 ambulances and patrol police.