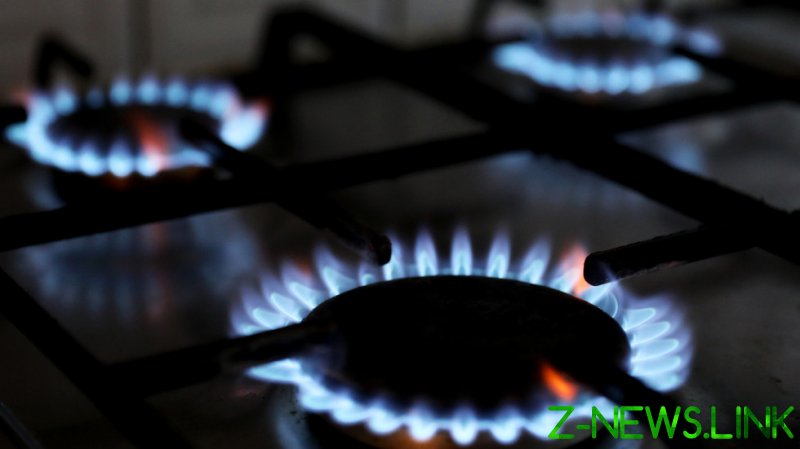 Serbian President Aleksandar Vucic said on Sunday he had agreed a new three-year gas contract with Moscow during phone talks with his Russian counterpart Vladimir Putin.

Apart from the gas contract, the two presidents also discussed the prospects of expanding gas storage facilities in Serbia, Vucic revealed. The price of gas will be tied to the price of oil, he explained, though he did not give any further detail, adding that these still have to be ironed out with Russian state-owned gas giant Gazprom.

“I cannot speak about the price now, all details will be agreed with Gazprom,” Vucic told reporters.

Moscow confirmed that gas supply was discussed during talks between Putin and Vucic, but did not provide any concrete details. 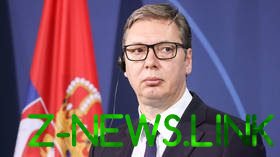 “The two leaders had an in-depth discussion on the bilateral agenda including steps to expand mutually beneficial trade and economic cooperation, while reaching agreement, in particular, on Russia’s continued provision of uninterrupted supplies of natural gas to Serbia,” the Kremlin press service said in a statement.

Serbia has enjoyed strong political and economic ties with Russia for years already, yet the relationship between the two nations has been put to the test amid the ongoing conflict between Moscow and Kiev that broke out in late February. Despite facing mounting pressure from the EU, Belgrade has refused to join anti-Russian sanctions and maintains ties with Moscow.

This stance was reiterated by Vucic at the World Economic Forum in Davos earlier this week, when the Serbian president confirmed Belgrade would first and foremost continue to pursue its “own interests.”

“Who knows what kind of threats we may face, but as you see, it’s been 90 days and Serbia is standing by its policy, the only country in all of Europe. A small country with people small in numbers but very proud is following its own policy – not pro-Russian, not pro-Western, but its own,” he said.