Home / WORLD / Serbia says it was blackmailed over UN vote

Serbia says it was blackmailed over UN vote 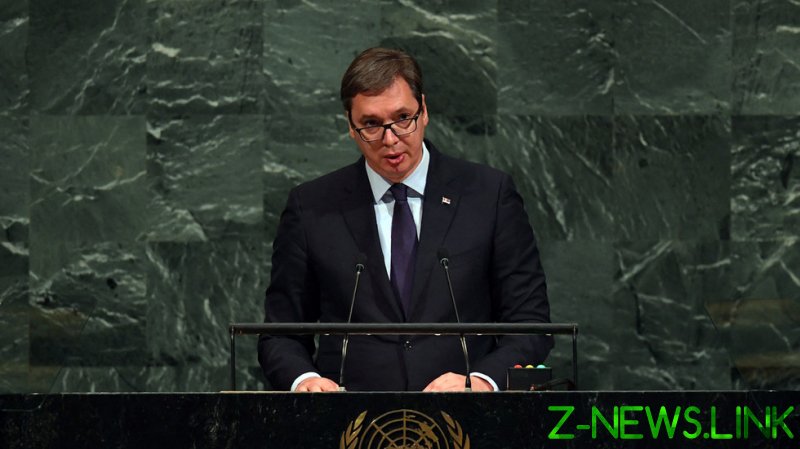 Serbian President Aleksandar Vucic has said that his country has been pressured under the threat of sanctions to back Russia’s suspension from the UN Human Rights Council.

Belgrade has close historical ties with Moscow but joined other Western nations this week in a vote against Russia in response to its ongoing military campaign in Ukraine. “Our initial decision was to abstain, but then we were subjected to countless and difficult pressure,” Vucic told RTS TV on Thursday.

“They said – do you know that a decision is being made whether Serbia will be exempted from the package of sanctions on [Russian] oil, and whether it will be able to import oil after May 15?” the president said. He compared the possible effect of sanctions on Serbia to “a nuclear strike.”

Unlike the EU, Serbia has not imposed any sanctions on Moscow. “The Republic of Serbia believes that it’s not in its vital political and economic interests to impose sanctions on any country,” Vucic said, while stressing that he wants to maintain good relations with the European bloc, as well as with Russia. 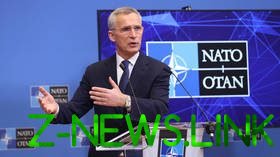 Belgrade previously said that getting cut off from Russian energy would damage its economy. On Friday, Serbian media outlets quoted its sources in Brussels as saying that Serbia will be exempt from possible sanctions on Russian oil and gas.

At the same time, Blic newspaper quoted EU spokesman Peter Stano as saying that the bloc expects Belgrade to follow its restrictions on Russia or impose its own sanctions on Moscow.

On Thursday, the UN General Assembly voted to suspend Russia from the organization’s human rights panel. Serbia was among the 93 member states that backed the suspension.

The EU banned the imports of Russian coal, but has so far stopped short of banning the imports of oil and gas. European Council President Charles Michel, however, said on Wednesday that the bloc will need sanctions on Russian oil and gas “sooner or later.”

Russia has since demanded that Ukraine officially declare itself a neutral country that will never join the US-led NATO military bloc. Kiev says the Russian offensive was completely unprovoked and has denied claims it was planning to retake the two regions by force.