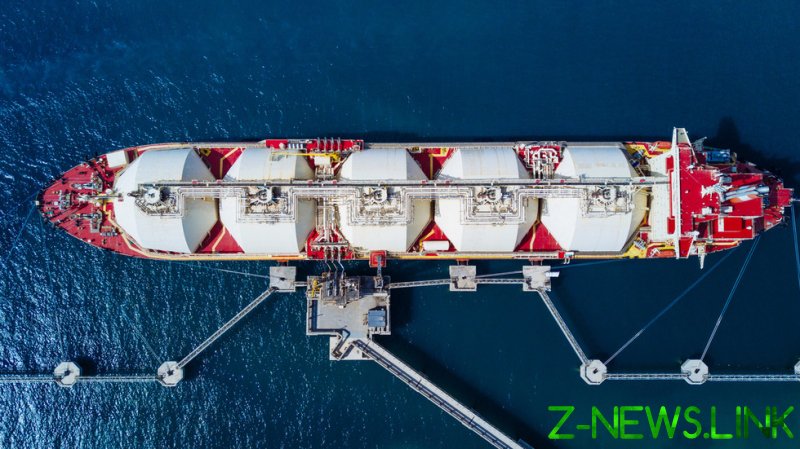 He explained that the Russian fuel is first delivered by tankers to Croatia and is then sent for processing through the Adriatic oil pipeline. Serbia imports almost 70% of the oil it consumes and almost all of it comes through that route.

“Dozens of new problems appear every day… From November 1, we will not be able to import Russian oil under the current sanctions, and who knows what other restrictions will be adopted by that time,” Vucic said, as quoted by Russia’s TASS news agency.

Western sanctions on Moscow will cost Belgrade $600 million this year, according to Vucic. He earlier said that his country had incurred significant losses as a result of the penalties, and particularly due to restrictions on oil supplies.

The EU approved a sixth round of Ukraine-related sanctions on Russia this month which includes an oil embargo. Member states have six months to stop imports of Russian oil either by sea or pipeline, and eight months to end purchases of “other refined petroleum products.” However, there will be a temporary exemption for countries that are more dependent on Russian energy, such as the Czech Republic, Hungary, and Bulgaria.

Despite facing mounting pressure from the European Union, Serbia has refused to join the Russian sanctions coalition and maintains ties with Moscow. Vucic said last month that Serbia would first and foremost continue to pursue its own national interests.