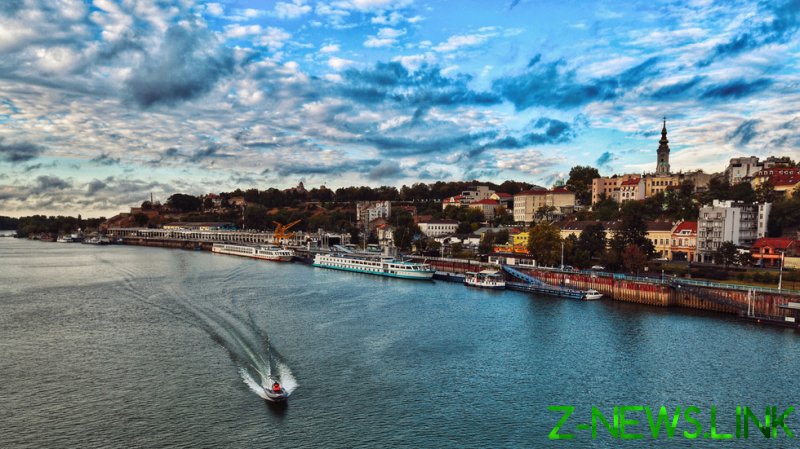 Serbian President Aleksandar Vucic said on Monday his country has incurred significant losses due to EU sanctions against Russia, particularly on oil supply.

“Only by imposing sanctions on Russian oil, they [the European Union] directly took $600 million from our pocket!” he said on national television, stressing that the money was taken from the people of Serbia.

Vucic pointed out that Iraqi Kirkuk oil is currently $31 more expensive per barrel. “They took $600 million from us, and we still have to invest additional money in gas,” he said.

The Serbian president noted that the situation in the global energy sector is becoming more complicated. “We have de facto, but not formally, declared a state of emergency,” he said, adding that energy issues are being “resolved on a daily basis.”

Last week, the EU approved a sixth round of sanctions on Russia, which includes an oil embargo. Member states have six months to stop imports of Russian oil either by sea or pipeline, and eight months to end purchases of “other refined petroleum products.” However, there will be a temporary exemption for countries that are more dependent on Russian energy, such as the Czech Republic, Hungary, and Bulgaria.

Despite facing mounting pressure from the European Union, Serbia has refused to join anti-Russian sanctions and maintains ties with Moscow. Vucic said at the World Economic Forum in Davos last month that Serbia would first and foremost continue to pursue its “own interests.”