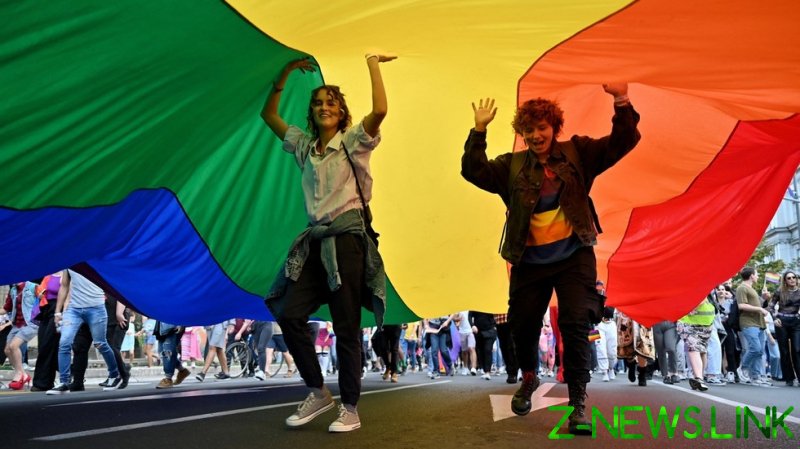 Serbia has decided to “cancel or postpone” a EuroPride event that was due to take place in the Balkan country’s capital, Belgrade, in mid-September, President Aleksandar Vucic announced on Saturday.

“This is a violation of minority rights, but at this moment the state is pressured by numerous problems,” Vucic said during a press conference.

The president explained that the LGBTQ festival, which is held in different European cities every year and includes a Pride Parade, cannot go ahead due to threats from right-wing extremists and fears of violence.

“It’s not a question of whether they [the extremists] are stronger, but you just can’t do it all at the same moment, and that’s it,” Vucic said. “I am not happy about it but we can’t manage.”

Earlier this month, thousands of people took to the streets of Belgrade demanding the EuroPride event be canceled. Demonstrators held signs with the messages: “We don’t want a gay parade and occupation by the West!” and “Keep your hands off our children,” among others.

Serbia, which is seeking EU membership, has promised to protect LGBTQ rights as part of its integration into the bloc. 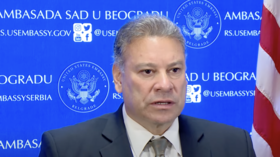 The “problems” faced by Serbia that Vucic mentioned included the Kosovo crisis and the possibility of winter energy shortages due to the reduction of Russian gas supplies to Europe, which in turn resulted from Western sanctions on Moscow over its military operation in Ukraine.

The president noted; “We don’t have any progress” in talks with the breakaway province of Kosovo on its decision to ban Serbian license plates and IDs from September 1.

The organizers of the EuroPride have insisted that the event in the Serbian capital will take place despite the announcement from Vucic.

“EuroPride in Belgrade will not be canceled and will bring together thousands of LGBTI+ people from across Europe,” Kristine Garina, president of the European Pride Organizers Association, said in a statement.

Garina also called on the Serbian authorities to “stand firm against these bullies and protect the event.”

During the same press conference, Vucic revealed that Prime Minister Ana Brnabic, who identifies as lesbian and lives with a female partner, was going to keep leading the government after its new formation is announced last week.

Brnabic, who has been prime minister since 2017, has previously been accused by LGBTQ groups of not doing enough to help sexual minorities in the country.