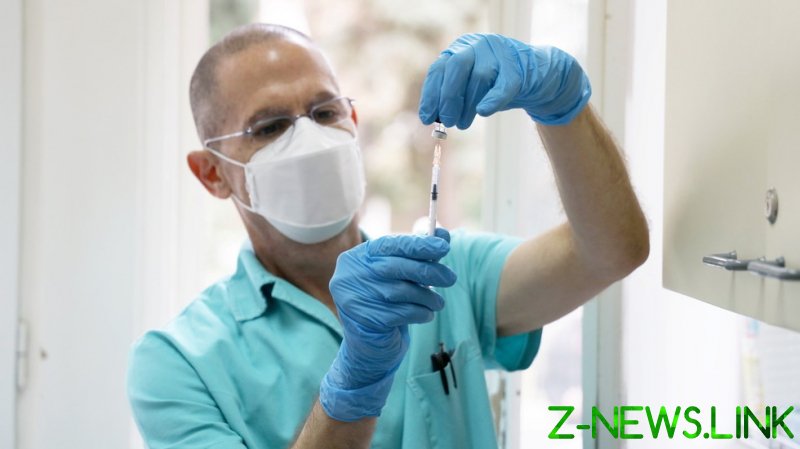 “Production of Sputnik V vaccine was successfully launched in Serbia,” Kirill Dmitriev, CEO of the Russian Direct Investment Fund (RDIF) announced on Tuesday, confirming that it was “the first European country to start producing the Russian vaccine” – outside of Russia itself, that is.

The RDIF, which bankrolled the development of Sputnik V at Moscow’s Gamaleya Institute, struck a deal mid-March with Belgrade’s ‘Torlak’ institute to manufacture the vaccine in Serbia. Belgrade has been using Sputnik V to vaccinate its citizens – as well as residents of neighboring states – since early January.

Italy has also signed a deal with the RFID, but is expected to begin production in the next few months. Production in Iran is expected in the “nearest future,” Dmitriev told reporters on Tuesday.

New Delhi gave the emergency authorization for the use of the Russian-developed vaccine this week. Three Indian manufacturers – Virchow Biotech, Stelis Biopharma and Gland Pharma – signed contracts in March to produce some 750 million doses of Sputnik V starting later this year. Dmitriev told reporters on Tuesday that the expectation is to have 50 million doses a month produced in India by the summer.

Sputnik V was the world’s first registered vaccine against the disease caused by the novel coronavirus, and has so far been approved for use in 60 countries and territories across the world, with a combined population of over 3 billion.

The Russian-developed vaccine has an efficacy of 91.6%, according to data from Phase III trials published by the prestigious medical journal Lancet. It relies on well-studied adenoviral vectors to deliver the immunization, and there have been no reports of serious side effects from its use.