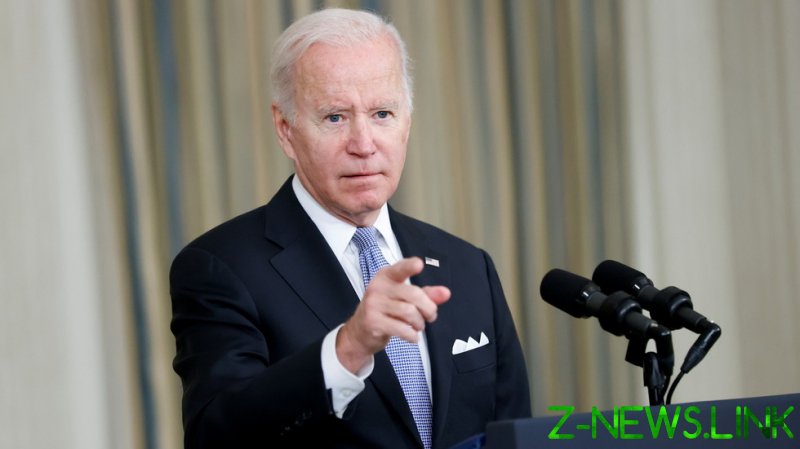 Biden was asked to make clear his position on the subject while speaking about the passage of a $1 trillion infrastructure package on Saturday. The president blamed former president Donald Trump’s “outrageous” zero tolerance approach to the border for separating families and leading to thousands of lawsuits against the Department of Justice today.

“If in fact, because of the outrageous behavior of the last administration, you coming across the border, whether it was legal or illegal, and you lost your child,” Biden said. “You lost your child. It’s gone. You deserve some kind of compensation, no matter what the circumstance. What that will be, I have no idea.”

Biden’s position on the potential settlements, which Republicans have been staunchly opposed to, has caused some confusion. When first confronted over the report, the president called it “garbage” and said $450,000 payments were “not gonna happen.”

The White House attempted to clarify his position in the following days, offering no concrete answer on settlements, but saying the president was only referring to the specific number being floated as “garbage.” There is no word on what the actual settlements could end up amounting to.

Biden said on Saturday he had “no idea” what the eventual settlements would end up being, but he doubled down on the claim the reported $450,000 amount would not be happening.

On Thursday, the White House said Biden is “perfectly comfortable” with settlements to families if it means it “saves taxpayer dollars and puts the disastrous history of the previous administration’s use of zero tolerance and family separation behind us.”