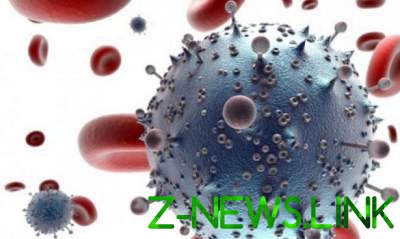 HPV was much more dangerous than was hitherto known.

Long known for provocative role of human papilloma virus (HPV) in the development of cervical cancer, genital area and the anus. Scientists from the German cancer center (DKFZ) in Heidelberg have found that in combination with UV radiation, these viruses contribute to the emergence of white skin cancer.

The researchers examined a certain type of mice that are infected with human papilloma viruses usually soon after birth. Infected animals were compared with those whose virus was not. Both groups were regularly exposed to UV radiation corresponding to the range of the sun in the Mediterranean. Only infected with the HPV the animals quickly developed white cancer (carcinoma of squamous epithelium).

The mechanism of cancer development under the influence of the virus is the instability of the genetic material in host cells, which leads to an increase of defects in DNA caused by the action of ultraviolet light.