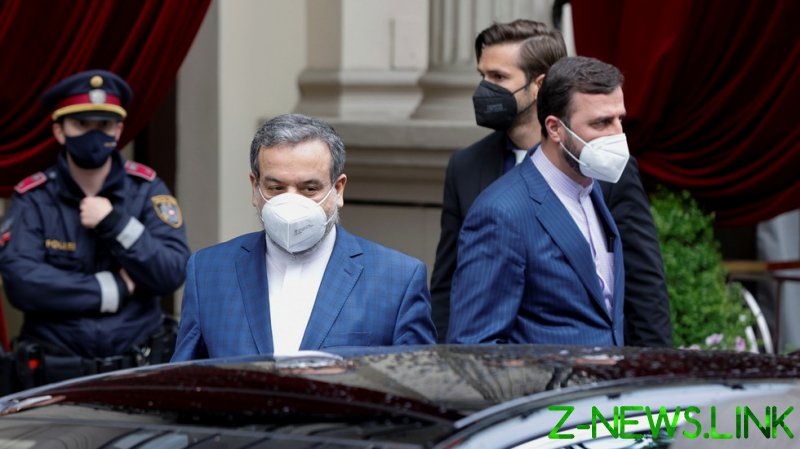 “We have made substantial progress over the last 10 days, but there are still things to be worked on and we will reconvene next week, and we will continue working,” Enrique Mora told reporters in the Austrian capital on Wednesday.

The negotiator has been among those facilitating indirect talks between Iran and the US for both parties’ return to the agreement known as the Joint Comprehensive Plan of Action (JCPOA), signed in 2015.

The treaty was designed to prevent Iran developing nuclear weapons – an aim it denies pursuing – in exchange for sanctions relief from the US and European signatories.

However, former US president Donald Trump announced America’s withdrawal from the deal in 2018 and, instead, reverted to a “maximum pressure” campaign of sanctions against Iran. Following the US withdrawal, Tehran began breaching the terms of the agreement, including over the amount and purity of uranium it can store and produce.

On Wednesday, Mora’s optimism over a potential breakthrough was shared by some of the other delegations representing the JCPOA’s original signatories, who have been helping mediate talks. Mikhail Ulyanov, the Russian ambassador to the International Atomic Energy Agency (IAEA), said in a tweet that participants noted that “good” or “significant” progress had been made and that an agreement was “within reach.”

“The Joint Commission will resume its work early next week. Hopefully, the 5th round will be final,” he added.

In a sign of more specific movement by Washington and Tehran, he also said the main body of the text was “almost ready,” save for “a few complex disputes” requiring discussion with the governments of the countries involved.

In addition, Mora said work was continuing between Iran and the IAEA to extend a temporary monitoring agreement to allow the UN nuclear watchdog to carry out the necessary inspections of Iranian nuclear activities.

A temporary three-month monitoring agreement in place since February is due to expire on May 21, by which time officials hope a deal can be reached, according to Reuters.

US President Joe Biden has expressed a willingness to reverse Trump’s withdrawal from the JCPOA on the condition that Iran resumed its obligations under the deal.

During previous rounds of talks, Iranian negotiators said the US must lift sanctions before it returns to its commitments under the deal.

British, French and German diplomats said progress had been made at the talks, although they struck a more pessimistic tone than the EU and Russia had in their comments earlier on Wednesday, by warning that difficulties still need to be ironed out.

“IAEA access will of course be essential to our efforts to restore the JCPOA as a deal cannot be implemented without it,” the so-called ‘E3’ nations said in a statement.