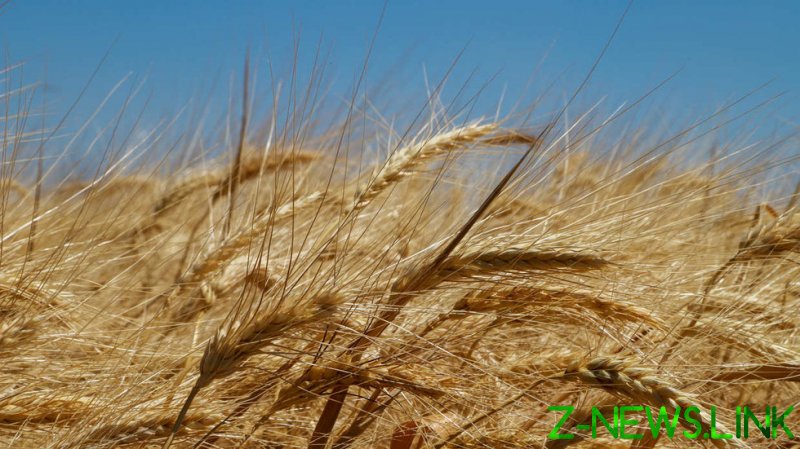 Supplying Ukraine with “more effective” weaponry amid the ongoing conflict with Russia is essential to avoid the supposed looming “global famine,” German Agriculture Minister Cem Ozdemir has said. The official made the remarks in an interview published Sunday by the Westdeutsche Allgemeine Zeitung newspaper.

“Russia’s war against Ukraine is increasingly turning out to be an attack on the international community,” the minister claimed.

Ozdemir also alleged that the Russian military has been deliberately targeting Ukrainian agriculture in the conflict that broke out in late February. He cited “alarming news” coming from the country yet did not elaborate on the source or exact nature of the allegations. 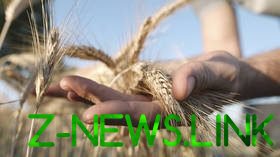 The alleged attacks are a part of the “starvation strategy,” purportedly employed by Russia’s President Vladimir Putin, the official went on. This “strategy” is set to take a heavy toll on the countries already experiencing issues with food security, in particular a number of African nations, Ozdemir claimed. The situation needs to be addressed globally, and the UN World Food and Agriculture Committee should play the central role in this, the official believes.

“Here we have to agree on fundamental, structural questions of agricultural and food policy worldwide,” he said.

The ongoing conflict in Ukraine has prompted fears of global grain shortages as wheat prices soared to multiple-year highs last month. Both Russia and Ukraine are major wheat suppliers, accounting for some 30% of global exports.