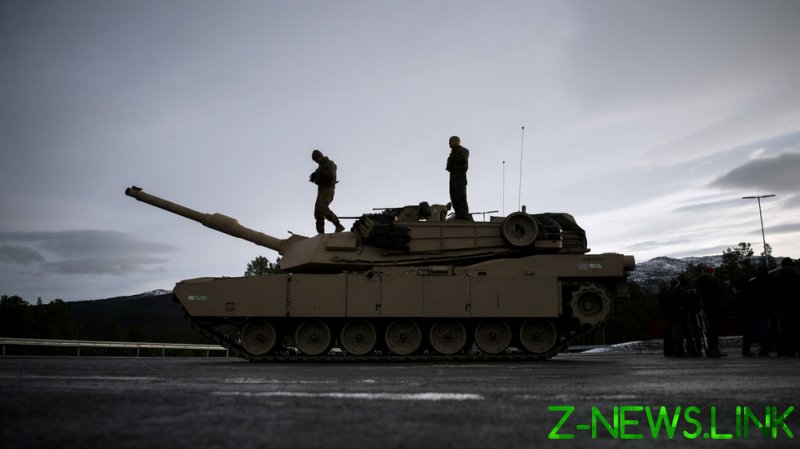 Citing the US military’s carbon emissions footprint, a group of senior Senate Democrats officially introduced a bill on Monday that would require the Pentagon to buy electric vehicles starting later this year. Spearheaded by Elizabeth Warren (D-Massachusetts) and Mazie Hirono (D-Hawaii), the Military Vehicle Fleet Electrification Act would apply to “non-tactical” cars, vans or light-duty trucks bought or leased by the Department of Defense (DOD) starting in fiscal year 2023.

“Transitioning the military’s non-tactical fleet of vehicles to electric or other zero-emission vehicles would have a significant impact on the US government’s greenhouse gas emissions,” Warren said in a statement announcing the bill. “This is an effective solution that helps us tackle the climate crisis and keeps the military ready for the future,” she added.

Hirono called the proposal “a critical step in reducing our government’s carbon emissions” and said it would “help combat climate change while helping to ensure our military has the advantages of a modern fleet of vehicles that reduces the military’s dependence on oil.”

Senate Majority Whip Dick Durbin (D-Illinois) and Senators Ed Markey (D-Massachusetts), Sheldon Whitehouse (D-Rhode Island), and Angus King (I-Vermont) have also co-sponsored the bill, with an eye to making it part of the National Defense Authorization Act (NDAA) for the next fiscal year, which begins in October. 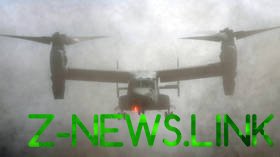 “The US Postal Service and other federal agencies must also transition to an electric vehicle fleet, and I plan to see the military do the same for non-tactical vehicles,” said Congressman John Garamendi (D-California), who introduced the House version of the bill in early April.

Under the proposal, starting in October 2022, at least three out of four non-tactical vehicles bought or leased by the DOD would have to be of the “electric or zero-emission” kind. All the electric ones would also have to use “nonproprietary, interoperable charging ports and connectors,” with batteries and components sourced from the US or its allies and not “hostile foreign countries like the People’s Republic of China or Russia.”

It also gives the Pentagon authorization to allow private charging stations to operate on military installations and re-program up to $6 million worth of funding from unspecified construction projects to “support electric vehicle charging station infrastructure” on bases.

According to government figures, the DOD currently operates more than 174,000 non-tactical vehicles, the second largest federal fleet after the Postal Service. The US military is also the world’s largest institutional consumer of petroleum. This is partly due to tactical vehicles such as the M1 Abrams tank, which requires almost two gallons of gas per mile, according to 2008 estimates published by Forbes.

A sustainability study by the Biden administration published in December 2021 claimed that 56% of the federal government’s total greenhouse gas emissions come from the military. On Monday, the average US price of a gallon of gas stood at $5.01, up from $3.08 a year ago.