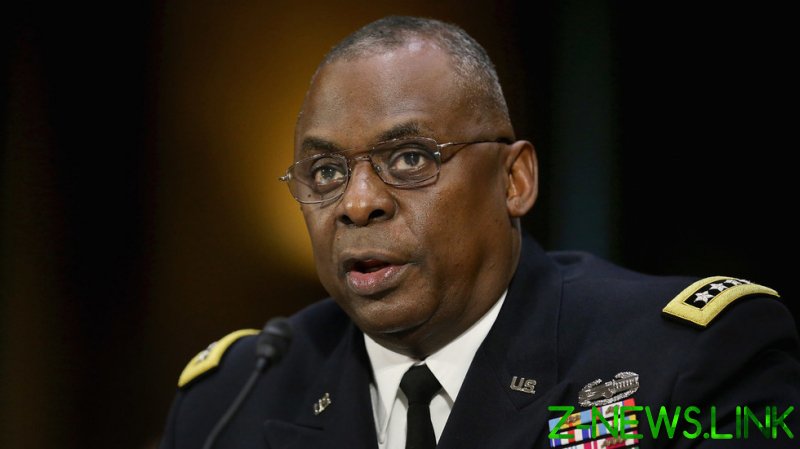 The retired four-star Army general was voted in by a majority of 93 to 2, and was also granted the necessary waivers by Congress in order to serve within seven years of ending his military service, which is usually prohibited under US law.

Austin, who left the Army in 2016, said it was an “honor and a privilege” to serve as the country’s 28th secretary of defense, and said he was “especially proud to be the first African American” to take up the role.

Alabama-born Austin has been praised as a “true and tested soldier” and leader by Biden, who said his “intimate knowledge of the Department of Defense and our government are uniquely matched to the challenges and crises we face.”

The ex-general has led the US Army’s 3rd Infantry Division, 10th Mountain Division and XVIII Airborne Corps, as well as serving in Afghanistan and helping to lead the invasion of Iraq.

At the end of his military career, he also served on the board of directors for US weapons manufacturer Raytheon.