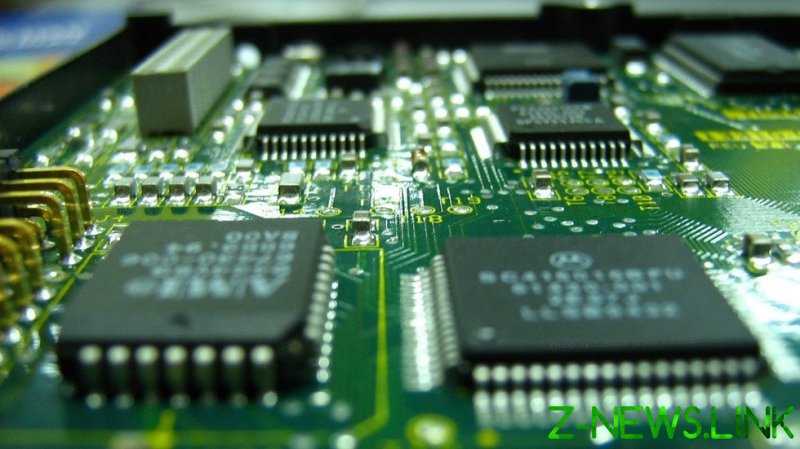 The New York-based consultancy has raised the previous outlook by 81.5%. In January, AlixPartners expected the shortage to cost the industry $60.6 billion in revenue.

The group expects global car production to drop by 3.9 million units this year – up from the 2.2 million vehicle production cut projected in January’s forecast.

Major automakers have issued multiple warnings in earnings reports over the past weeks. Ford and General Motors said the chip shortage is set to cut billions off their earnings this year. Ford lowered its earnings outlook by about $2.5 billion in 2021, while GM said their earnings would be slashed by $1.5 billion to $2 billion.

Semiconductor chips are vital components of new cars and they are widely used for infotainment systems, as well as for basic parts, such as power steering and brakes. The average vehicle may have hundreds of semiconductors.

“There are up to 1,400 chips in a typical vehicle today, and that number is only going to increases as the industry continues its march toward electric vehicles, ever-more connected vehicles and, eventually, autonomous vehicles,” Dan Hearsch, managing director in AlixPartners’ automotive and industrial practice, said in a statement.

The global semiconductor chip shortage was brought on by the surge in consumer demand during the Covid-19 pandemic. People stuck at home began to buy computers and other gadgets that require microchips for work and electronic diversions. The sudden surge in demand overwhelmed the relatively few chip manufacturers around the world, causing shortages.