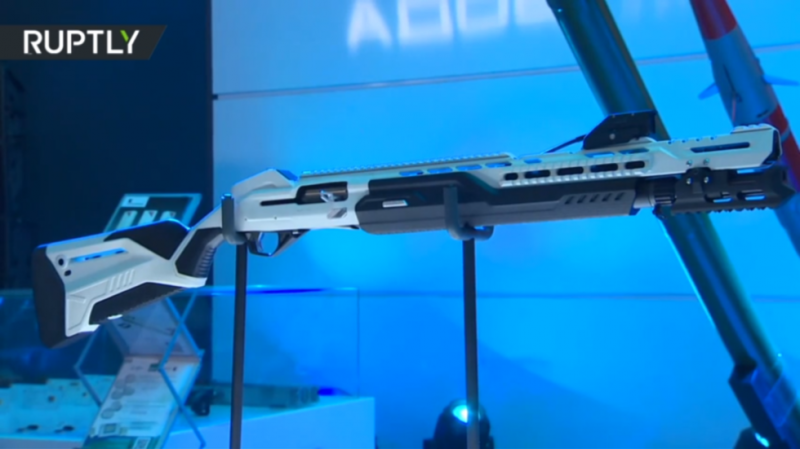 The new smooth-bore gun, the МР-155 Ultima, was unveiled by the concern ahead of the major arms forum, which will kick off on Sunday at Patriot Expo military theme park outside Moscow.

The weapon, based on the trusty semi-automatic MP-155 shotgun, features a display on its stock and, apparently, an under-barrel digital camera – at least the gun’s options menu has such a parameter, as the promotional footage shows.

“This is our step into the entertainment industry. I believe this is the first product of its kind and we will further develop it. Who knows, maybe this line will show what modern hunting in Russia is like,” Kalashnikov’s director General Dmitriy Tarasov has said.

The shotgun, which is expected to hit the civilian market next year, is said to be capable of connecting to other digital devices. It might come in truly handy for those hunters who feel an immediate urge to brag about their kill online. Still, taking selfies with the smart shotgun might be not the smartest idea and is highly inadvisable. 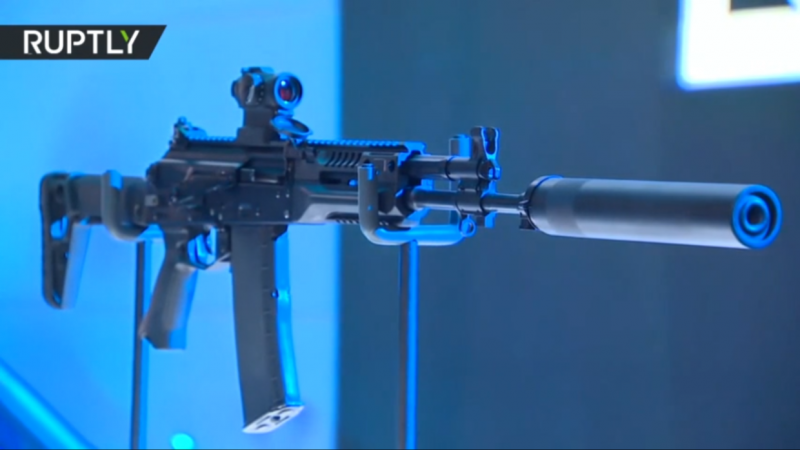 While the МР-155 Ultima might be considered rather niche, Kalashnikov has also unveiled a new assault rifle – the AK-19, chambered in standard-issue 5.56×45 NATO cartridge. While it’s not the first attempt of the concern to produce a rifle for that caliber, the new gun is a truly modern weapon.

Unlike the 5.56×45 NATO AKs from the 100s series, which largely resembled Kalashnikov’s trusty AK-74s, the new gun has an adjustable stock, support for a quick-mount suppressor, and assorted rails for various additional equipment. Most importantly, the new AK-19 has a native rail on top of its receiver, that facilitates the addition of modern scopes without need for any adaptors.