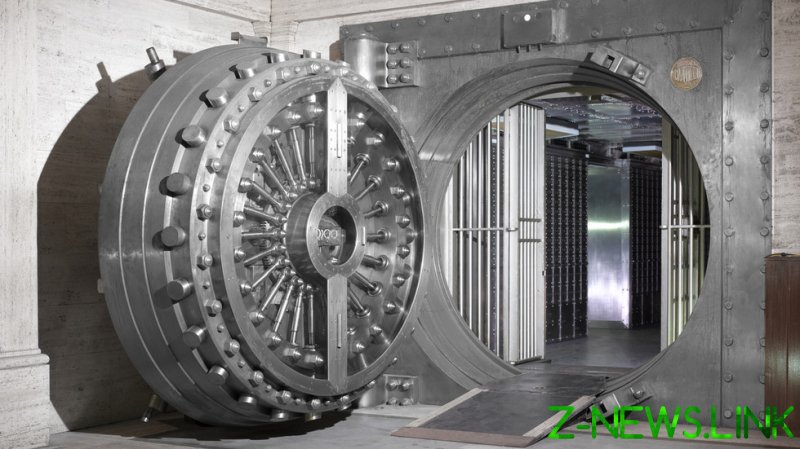 US Treasury Secretary Janet Yellen said on Wednesday that it would not be legal for the United States to seize frozen Russian central bank assets to help rebuild Ukraine.

Yellen was referring to an estimated $300 billion in assets from Russia’s central bank that have been blocked by the United States and its allies as part of their sanctions over Moscow’s military operation in Ukraine.

There have been discussions lately among Western allies on how to finance Ukraine’s long-term reconstruction and whether the frozen Russian assets could play a role.

“I think it’s very natural that given the enormous destruction in Ukraine, and huge rebuilding costs that they will face, that we will look to Russia to help pay at least a portion of the price that will be involved,” Yellen told reporters.

Moscow has condemned the blocking of its international reserves, saying it could not have foreseen such a development, and that the freeze essentially constitutes theft. Some experts have also called the freeze of Russian assets the biggest loss in credibility for the US and its allies, as well as for the Western financial system.

Last month, US President Joe Biden asked Congress to grant him the authority to seize the assets of wealthy individuals believed to have links to the Kremlin and use them to reconstruct Ukraine.