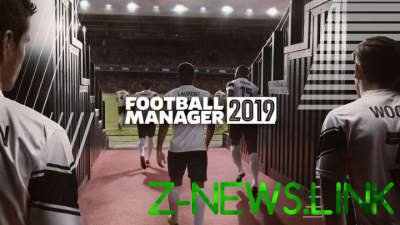 The game will be released on 2 November this year on PC.

Publisher SEGA announced the release date of the economic simulator Football Manager 2019 from the Studio Sports Interactive. The game will be released on 2 November this year on PC.

For the first time since 2005 on the cover of Football Manager, we will not see the familiar figure of “the Manager” in a suit and tie. This time the box will be decorated with art from the eye of this “Manager”, showing the athletes on the field of podtribunnogo premises. The developers decided to take a course on realism. FM in 2019 will be available to team 26 licensed football leagues from 11 countries and many individual clubs and also the debut of the German Bundesliga and Bundesliga 2. In addition to the graphical changes, additional Championships and clubs, the authors promise “a host of new and improved features”.