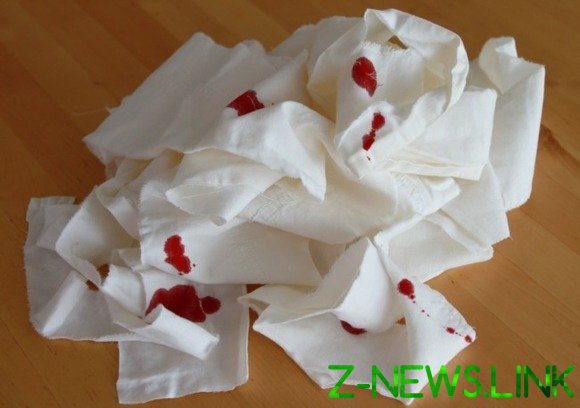 Among the injured during the dispersal of protesters in Ekaterinburg there is a minor. As the correspondent of “Rosbalt” the lawyer of the international human rights group Agora, Alexei Glukhov, a 17-year-old albert broke his nose.

According to human rights activist, the guy came to the Park to take video of what is happening, and has been severely delayed. “He reports that the injuries he inflicted by the security forces. Not very clear question about Regardie or the police. They were men in helmets and black clothes. Yesterday a guy took the police a mother, and the police repeatedly asked to write in the receipt that claims the police it has. Mother refused,” — said Alexei Glukhov.

The human rights activist said that the guy is a fracture of the nasal bones with displacement. He will undergo surgery. According to unconfirmed information, for help addressed the medics four or five participants in the events in the Park. Accurate no official information.

Recall that in Yekaterinburg, the Department of health said that after protests against the construction of a temple in the city center was taken to the hospital three.