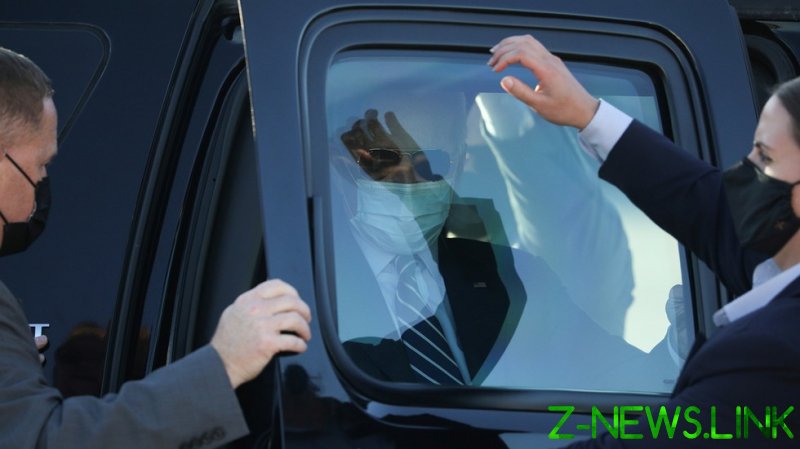 The changes in Secret Service personnel were described by the Post based on two anonymous sources, who were apparently unforthcoming about what could happen to agents “politically aligned with President Trump” under Biden. The only such person identified by name is Anthony Ornato, who left the Secret Service a year ago to become deputy chief of staff for operations of the White House.

According to the Post, Ornato came into focus because he helped the Trump administration organize the infamous Bible photo op following protests in Lafayette Square and coordinated multiple Trump rallies. After his departure from the White House, he is to rejoin the Secret Service as an assistant director overseeing the agency’s Rowley Training Center, a “prestigious” position “outside of the president’s immediate protection team,” as the newspaper described it. 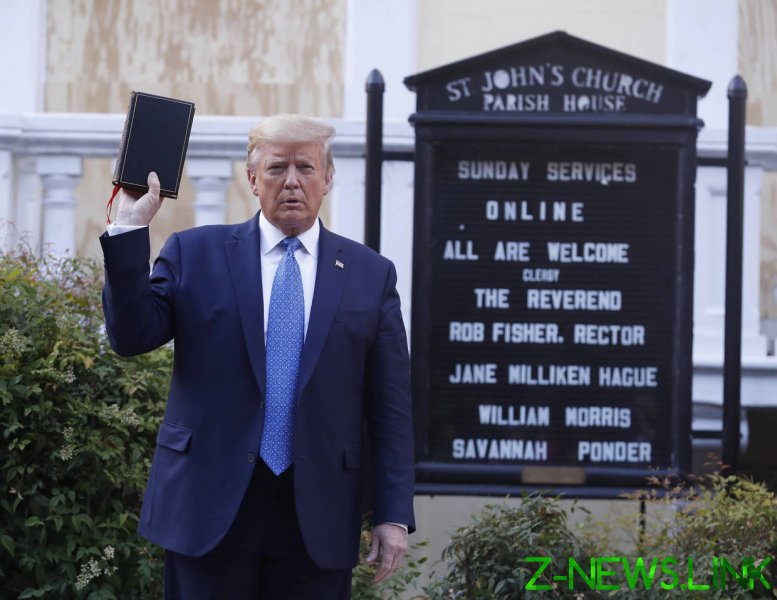 Other agents supposedly backed Trump’s political agenda by not wearing face masks, among other actions, but the story doesn’t indicate that any sort of purge of suspected Trump loyalists may be coming. Still the Secret Service is supposed to be apolitical, so even a hint of politically motivated decision-making on staffing has raised some eyebrows.

Whatever concerns the Biden team has about Trump-friendly agents, it’s doubtful that the US Security Service could be as plot-prone as the Roman Praetorian Guard was during the decline of the empire. It’s leaks, rather than back-stabbing daggers, they probably worry about. The Post mentioned that President Bill Clinton and first lady Hillary Clinton were “highly distrustful of the agents around them early on, fearing the detail agents had grown very close to President George H.W. Bush,” and suspected them of talking to the press.

The Trump administration was notoriously prone to leaking sensitive information to Trump-hostile journalists, which was a major factor in him routinely branding the media “fake news.”

Also, the personal animosity towards Trump from FBI investigator Peter Strzok marred the supposedly apolitical agency’s probe into alleged ties between Trump’s campaign and Russia. Strzok was a senior figure in the probe, which ultimately led to no indictments over the elusive ‘collusion’. So there is no reason to be sure that the table cannot be turned on Biden in some way by a Trump sympathizer with access.

As for bringing back faces familiar to Biden, several veteran agents will be back at his security detail, even though in the four years since his White House tenure some of them have moved up in the Secret Service, the Post said.

Darryl Volpicelli will become the second-in-command of the detail, while Brian McDonough will become a senior detail supervisor, the report said. This is supposed to make Biden more comfortable and give the protective detail an extra edge, since they would get first-hand information on how the new president operates.