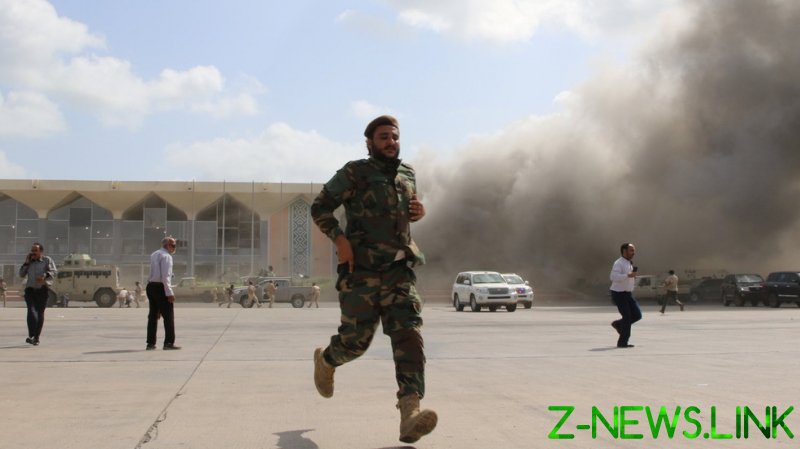 Yemen’s new government has been transferred to the palace right after an explosion disrupted their arrival to the Aden airport earlier today. It occurred as the officials were arriving to Aden from Riyadh, where cabinet members had a swearing-in  ceremony that followed prolonged coalition talks brokered by the Saudis.

The destructive explosion at the airport resulted in more than 20 people being killed, and at least 60 injured, according to Salem Al-Shabhi, a senior health official who spoke to the Independent.

The new government was formed to cement an alliance between the Cabinet of Yemen, backed by Saudi Arabia, and the Southern Transitional Council. Amid the Yemeni civil war, both factions now stand against the Houthi rebels, controlling the country’s North.

Earlier today, the Houthis denied responsibility for the airport attack.