Search underway for Indonesian submarine missing north of Bali, 53 on board – military 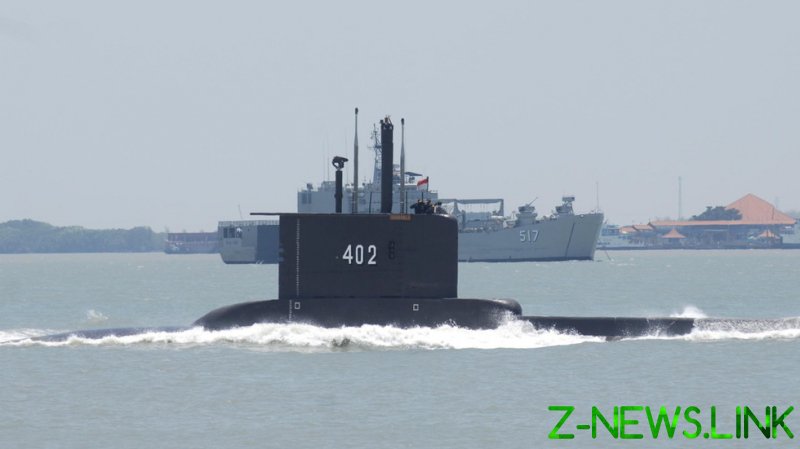 National Armed Forces Commander Hadi Tjahjanto told reporters that the KRI Nanggala disappeared 95 km (60 miles) north of Bali. The vessel went missing northwest of the port town Singaraja and was in the area to conduct a torpedo drill, according to Janes, the defence intelligence information publisher.

The vessel was deemed to be “in distress after missing a scheduled reporting call,” Janes said.

The Indonestian military said the German-built submarine missed its reporting call at 3 a.m. on Wednesday, prompting the Navy (TNI-AL) to send out a distress call at 9:37 a.m., suggesting the vessel is missing and possibly sunk.

Local media said there were suggestions from the military that the vessel sank into a trough.

The TNI-AL has sent several warships to the area in its search of the vessel, according to Tjahjanto, but the country is also appealing to neighboring countries Australia and Singapore for help as they have vessels specifically for rescuing submarines.