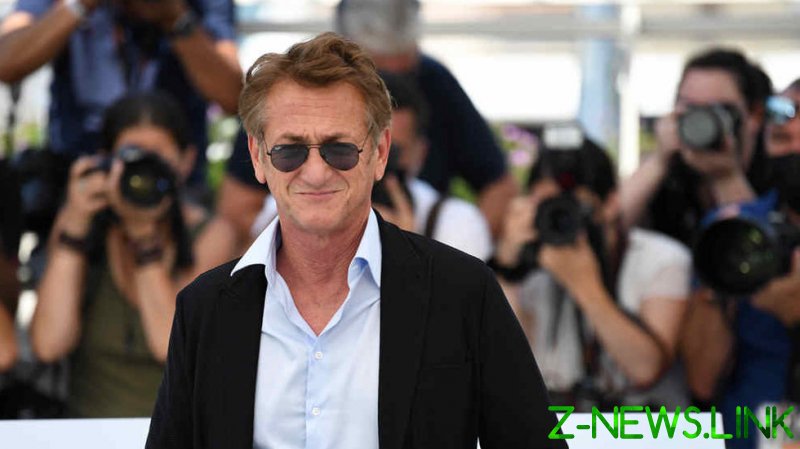 Sean Penn is well known for his left-wing activism, but the Hollywood star thinks that the #MeToo movement has become a tool of destruction, no matter how deserving some of its targets were.

“There is a cycle of what happens, in terms of societal cannibalism … what we do to each other,” Penn told podcast host Adam Carolla in an episode of ‘The Adam Carolla’ show broadcast on Sunday.

While Penn described “the core of” the #MeToo movement – the campaign against sexual harassment and abuse that most famously saw movie mogul Harvey Weinstein outed as a predator – as necessary, he slammed actresses for jumping on the bandwagon having never said a word on social or political issues before.

“Most of the famous actresses that jumped onto that … had said s**t all about our tax dollars going to bomb Yemeni children, s**t all, for years. But now there was something to jump on in a pack and destroy people,” he said.

“When we jump into a trend of attack, something we’re going to be supported in, that part of it takes no courage at all,” he continued, arguing that the ease of participation in ‘cancel culture’ damages the credibility of accusers.

However, Penn is an outspoken liberal, and that political stance apparently influences which accusers he considers credible. For example, the ‘Flag Day’ superstar cited Christine Blasey Ford, who accused Supreme Court Justice Brett Kavanaugh of sexually assaulting her in the 1980s, as a credible accuser. An investigation by the FBI found no evidence the supposed assault took place.

Penn’s political views have grabbed headlines before. The actor was a friend of the late Venezuelan leader Hugo Chavez, an admirer of Cuba’s Fidel Castro, and an opponent of Donald Trump. Despite his admiration for Latin American leftists, Penn has unfavorably compared ‘cancel culture’ to “Soviet” thought-policing, telling talk show host Conan O’Brien in July that those on the receiving end of #MeToo accusations should “be forgiven if they even need to be forgiven.”

Most recently, he earned stick from some fans for stating that he only wanted those vaccinated against Covid-19 to see his latest movie, ‘Flag Day’.