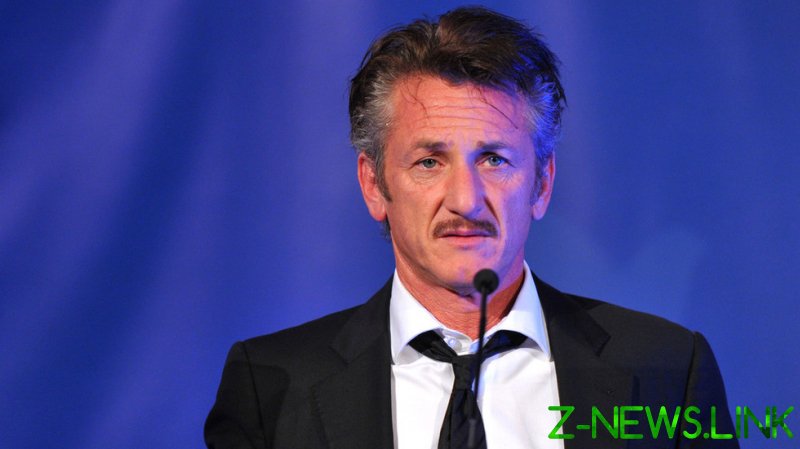 Speaking to The Independent, Sean Penn has once again expressed his views on masculinity and the feminization of men in America, saying men have “surrendered their jeans and put on a skirt” due to “cowardly genes.”

Earlier this month Penn told iNewspaper that “I don’t think that being a brute or having insensitivity or disrespect for women has anything to do with masculinity, or ever did. But I don’t think that [in order] to be fair to women, we should become them.”

Asked to follow up on those statements during a sit down with The Independent, Penn said: “I have these very strong women in my life who do not take masculinity as a sign of oppression toward them. There are a lot of, I think, cowardly genes that lead to people surrendering their jeans and putting on a skirt.”

The Independent article mentions that Penn’s daughter Dylan was also present during the joint interview and “went quiet” and “stared into space” during her father’s comments.

The interview comes as Penn is currently promoting his latest action film ‘Flag Day’, which he directed and starred in alongside his children Dylan and Hopper from his ex-wife Robin Wright.

The film is based on the 2004 memoir by Jennifer Vogel ‘Flim-Flam Man’ and tells the story of her struggles in coming to terms with her conman father’s past. The film, however, has so far received mixed reviews from audiences and critics.