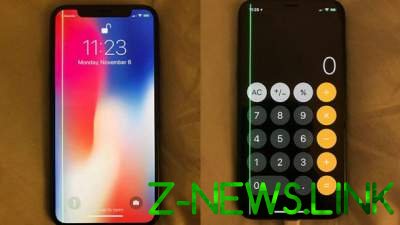 The newly minted owners of the flagship iPhone X are more likely to report the first problems when using.

Ironically, most of the surprises presented a OLED screen, which Apple has called “revolutionary”.

Following the failure of a touchscreen iPhone X out in the cold the users of the flagship collided with the appearance on the screen green stripes. The problem disappears after you restart the smartphone, or after resetting the router to its factory nor an attempt to go to the beta firmware and back.

A thin green strip with a thickness of 1-3 pixel appears suddenly. To predict exactly where this will be an unpleasant surprise – it is impossible: some iPhone owners X band closer to the right boundary, others at the left edge, or center.

The number of cases with this problem yet has about 20-25 devices. Those users who reported the problem on the official forum-Apple support, or discussion forums. 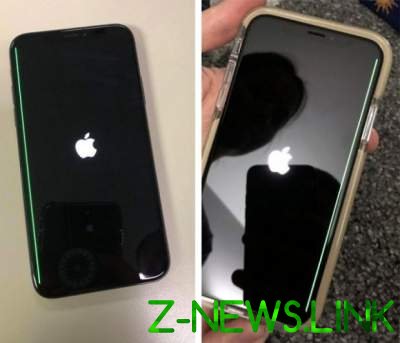 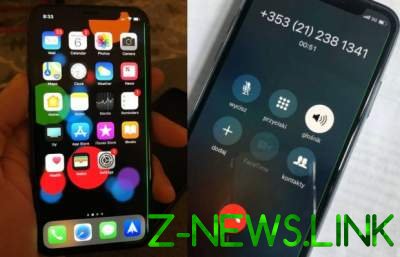 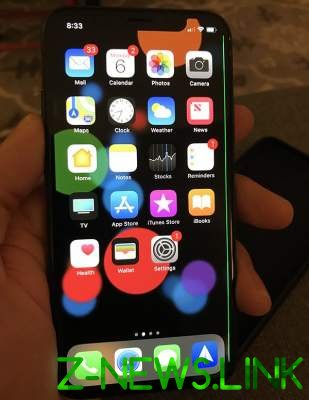