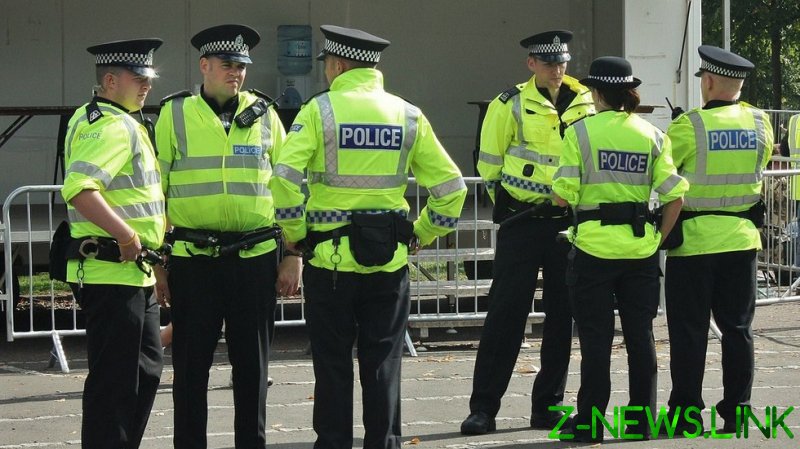 Ferrier admitted in October that she’d journeyed from Scotland to Westminster, London in September while feeling ill. After arriving in the capital, she tested positive for Covid-19, but instead of immediately isolating, returned to Scotland the following day. London’s Metropolitan Police launched an investigation, Ferrier was suspended from the SNP, and Scottish police arrested the lockdown-defying lawmaker on Monday.

“We can confirm officers today arrested and charged a 60-year-old woman in connection with alleged culpable and reckless conduct,” a Police Scotland spokesman said in a statement to media. “This follows a thorough investigation by Police Scotland into an alleged breach of coronavirus regulations between 26 and 29 September 2020.”

Ferrier was not detained, but was charged with culpable and reckless conduct. The maximum penalty varies, depending on what level of court hears the case, and can range from a fine to life in prison, depending on the severity of the offence.

The MP is far from the only British politician to get caught evading her own coronavirus restrictions. However, she had previously called on Downing Street’s then-top adviser, Dominic Cummings, to resign after he’d travelled 260 miles from London to his parents’ farm in Durham – supposedly because nobody else was available in the capital to mind his child.

Addressing Parliament at the time, Ferrier accused Cummings of undermining “public trust in lockdown rules, going against the principle of integrity that is in the code of conduct.”

Cummings held onto his job until he resigned in November, reportedly for political reasons unrelated to his lockdown-defying journey.

Ferrier was suspended from the SNP, but returned to Parliament in November as an independent MP amid calls to resign her seat. Her arrest on Monday prompted a second wave of condemnation, with commenters calling on SNP leader and Scottish First Minister Nicola Sturgeon to boot her from the party for good.