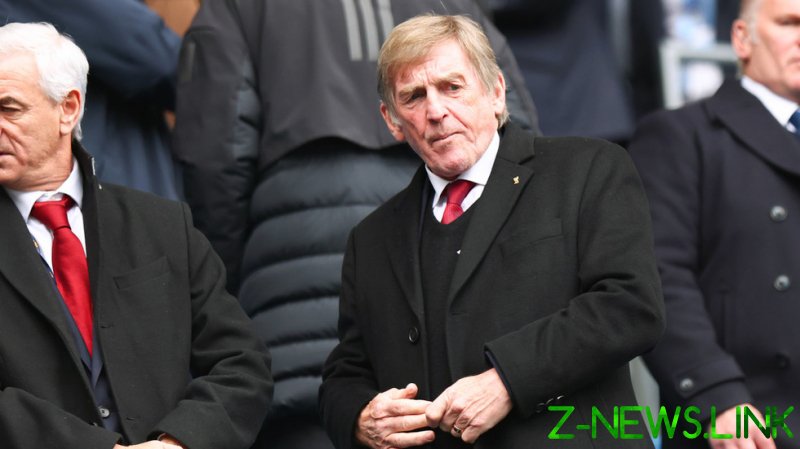 Former Liverpool and Scotland star Kenny Dalglish says that Ukraine should be handed automatic entry to the 2026 World Cup which is set to take place in the US, Canada and Mexico, if they are unable to fulfil their current fixture schedule.

Ukraine had been due to play Scotland on March 24 in a World Cup qualification playoff semifinal for this year’s tournament in Qatar, with the victor taking on Wales in a winner-takes-all match, but the ongoing conflict within their borders has forced the postponement of Ukraine’s football schedule.

UEFA and FIFA are set to announce a revised fixture schedule on Tuesday, with the goal of giving Ukraine further time to play their qualification games with reports indicating that June 1 is the date being targeted for their match with Scotland.

The winner would then play Wales in Cardiff on June 5.

But according to Dalglish, special dispensations should be made available to Ukraine in the event that they are not able to play.

“I don’t know what should be done, but you’ve got to have huge respect for the Ukrainian players and the Football Association,” Dalglish said.

“It’s not their fault that they are in the position they are in. Most of the squad don’t play over there. They are playing elsewhere, but they’ve still got families there that have been hugely affected by it. I think it’s unfair to put them under pressure in any way, shape or form.

“Maybe a wee olive branch and say, in the next World Cup, you can go straight through. You don’t need to qualify,” he suggested. 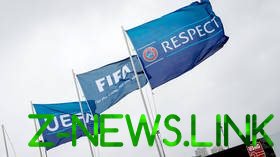 “It would be a way of showing your respect for them and, at the same time, moving forward with this World Cup in Qatar. And people will say: ‘How can they (Ukraine) get that?’

“Well, if you want to get your places bombed, your parents killed and your friends killed, that’s what you need to go through to get it.

“I think it would be nice, if they want a solution, to give them that.”

Scotland and Ukraine are also due to play a Nations League fixture against each other in June and another suggestions has been to double-up this game and effectively make it a World Cup/Nations League double-header – though reports suggest that the Scottish Football Association are not backing that idea.

The Ukrainian Premier League was suspended shortly after the launch of Russia’s military operation in the country and there is currently no timetable as to when it might return.

Russian teams, meanwhile, have been banned from all UEFA and FIFA competitions. That meant the men’s national team was barred from qualifying for the 2022 Qatar World Cup, with playoff semifinal opponents Poland being given a bye into the final, where they defeated Sweden.

Russia is appealing its ban with the Court of Arbitration for Sport (CAS), with a final decision on the matter still pending.