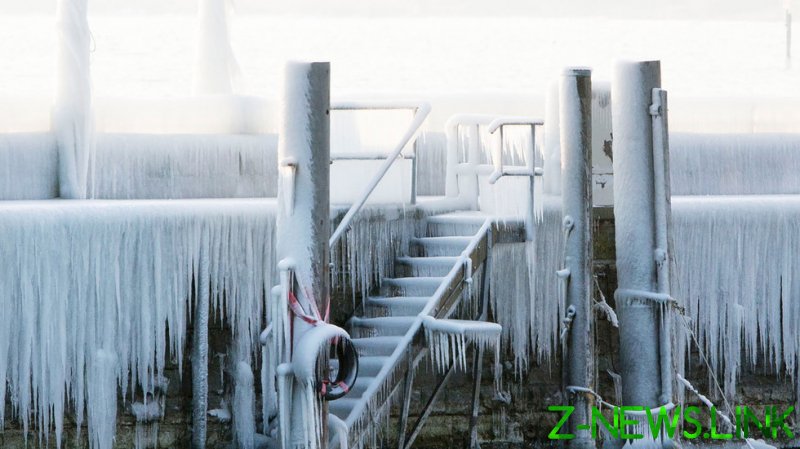 A new study led by researchers at the Universities of Bristol, Exeter, and Bath examined 40 observed sudden stratospheric warming (SSW) events which occurred over the last 60 years.

These events take place in the atmospheric band of air located between 10 and 50km (6.2 and 31 miles) above the earth’s surface and can see the polar atmospheric temperatures rise by up to 50 degrees Celsius in just a few days which, in turn, can create extreme weather events elsewhere in the world.

According to their climate models and observations, one such sudden stratospheric warming (SSW) event will take place Wednesday, January 5, as the polar vortex above the North Pole has split in two. 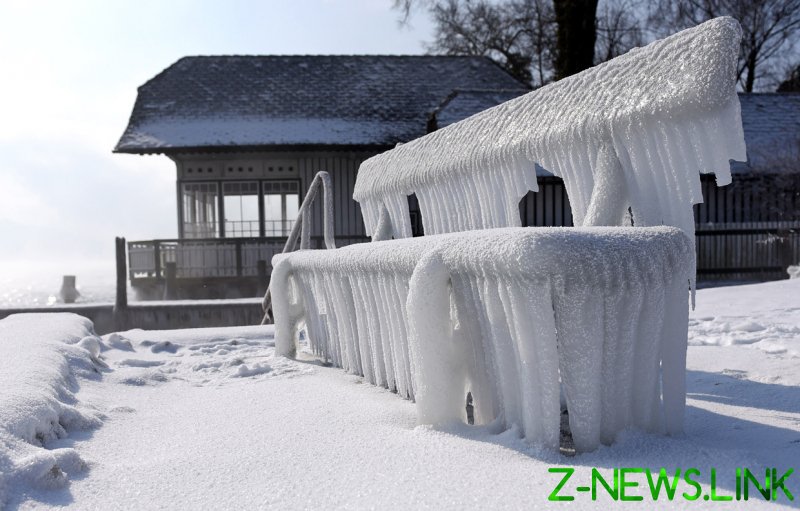 This may trigger a shift in the jet stream and blast a front of extreme cold weather across Europe and Northern Asia as took place during 2018’s infamous ‘Beast from the East’ phenomenon which wreaked havoc on transport across the globe and resulted in several deaths.

“While an extreme cold weather event is not a certainty, around two thirds of SSWs have a significant impact on surface weather,” lead author of the study, Dr. Richard Hall, said. 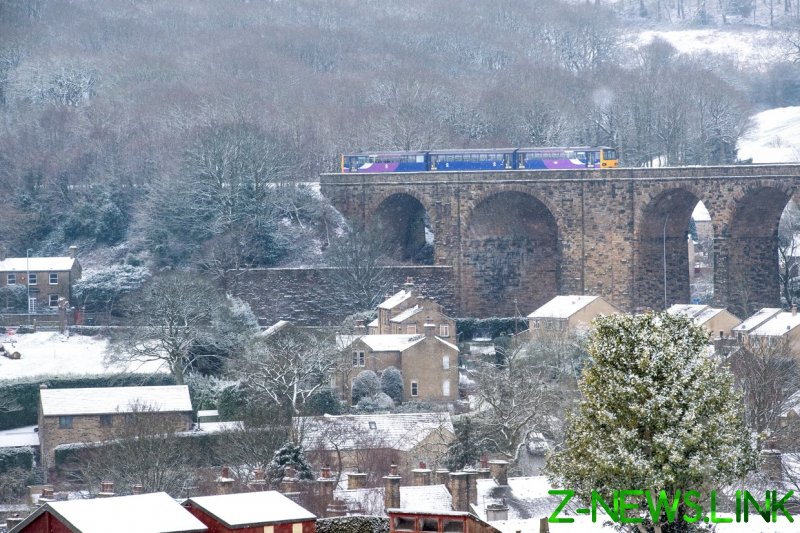 He added that Wednesday’s SSW is potentially the most dangerous kind, in which the polar vortex splits into two smaller ‘child’ vortices, indicating imminent changes to air currents appearing over the weekend, with a likely precipitous drop in temperatures.

However, an SSW in February 2019 heralded unprecedented warm weather, so not all SSW events are the same and, as always, the weather is extremely difficult to predict, even at the best of times. 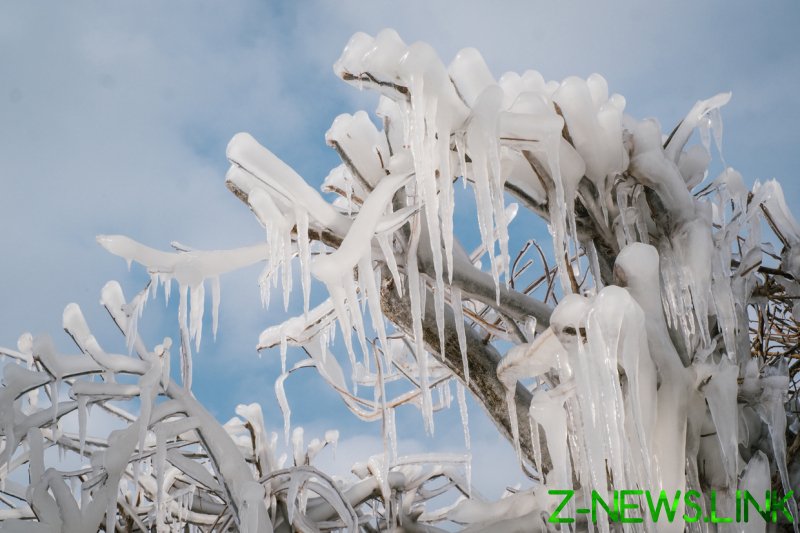 Further complicating matters, the ‘La Nina’ weather pattern in the Pacific could instead send wet, stormy and blustery weather towards the UK, as it vies for control of the atmosphere in northwestern Europe over the coming weeks against the now-divided polar vortex.

This ‘weather war’ may spare beleaguered Brits from the wrath of Mother Nature, as the two sides cancel each other out, meaning more of the same as opposed to an even icier lockdown.

“The feeling at the moment is that we may see some colder weather towards the end of January into February, but probably the sort of weather that we’re seeing at the moment, as opposed to what is popularly perceived as a Beast from the East,” Met Office spokeswoman Nicola Maxey cautioned.