Home / Medicine / Scientists told about the benefits of body fat

Scientists told about the benefits of body fat 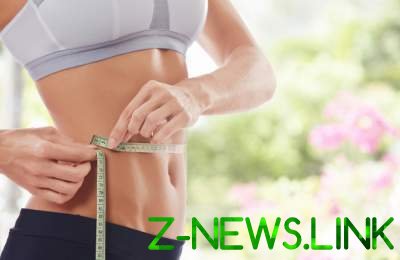 Scientists from the National Institute of health conducted a series of experiments that showed that the fatty tissues of the body contain the specific immune cells needed to fight infections.

During the experiments with mice, a team of specialists under the leadership of yasmin Belkaid recorded in body fat a high concentration of T-lymphocytes, which, when confronted with a pathogen, it “remembers” its structure and re-infection with the same infection formed secondary immune response.

It is emphasized that T-cells from the fat layer has a stronger reaction than those found in other organs. “This fabric is like a magic potion, which can optimally activate T-cells of memory,” explained Belkaid.

To confirm preliminary results, the group Balked transplanted fat tissues of infected mice species, not encountered with pathogens. Rodents in the second group were butilirovannoy, and after some time it became clear that implanted tissue resist infection as well as if the body has already overcome the phase of primary infection.