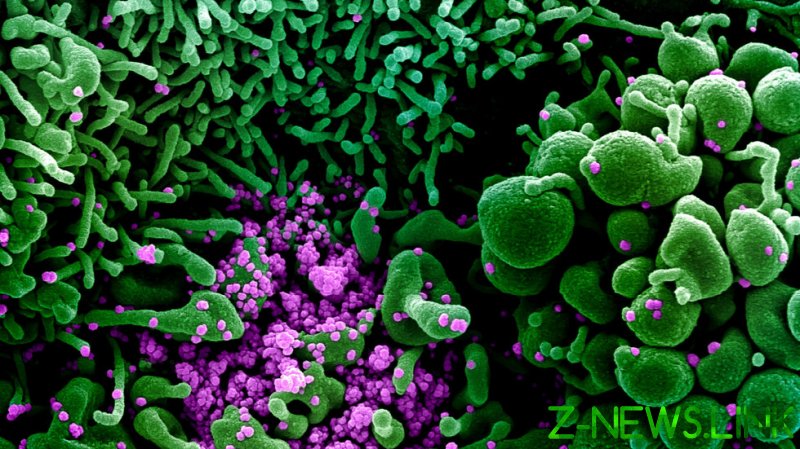 Speaking on Friday, British Transport Secretary Grant Shapps told Sky News that there was some concern about the Brazilian variant, which was enough to make the government take precautionary measures to stop it reaching the UK.

“We had a look at this particular mutation, as opposed to many other thousands very carefully, saw there may be an issue, not so much that the vaccine won’t work, in fact scientists think it will work, but just the fact it is more spreadable,” Shapps stated.

When asked why the government had taken so long to take action in suspending flights to the UK from South America and Portugal, Shapps insisted that the process had been very quick.

The transport secretary said that it takes a “huge amount of time and science to genome sequence” a variant, which in turn explained why a travel ban was only introduced on Thursday. He added that there haven’t been any flights from Brazil in the last week, and even if there were, people would have been legally obliged to self-isolate on arrival.

The UK has been battling to contain a variant of Covid-19 that was first detected in Britain. The strain, which is estimated to be up to 70 percent more contagious, now accounts for more than 60 percent of positive tests in England.

Health authorities registered 48,682 new infections on Thursday. The country has not recorded fewer than 40,000 cases a day since December 27.