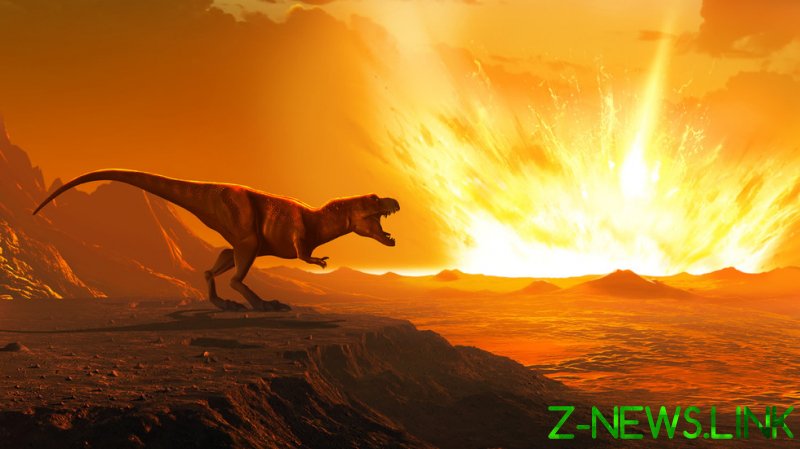 Paleontologists in the US may have discovered the remains of a Thescelosaurus killed at the moment of impact when an Everest-sized asteroid struck the earth and caused the extinction of dinosaurs. It was discovered at the Tanis site in southwestern North Dakota, which researchers believe holds a detailed record of the devastation wrought by the asteroid’s impact 66 million years ago.

The BBC reported the unusual discovery on Thursday, years after obtaining exclusive access to the Tanis site ahead of a forthcoming documentary feature, ‘Dinosaurs, the Final Day’, hosted by Sir David Attenborough.

“This looks like an animal whose leg has simply been ripped off really quickly. There’s no evidence on the leg of disease, there are no obvious pathologies, there’s no trace of the leg being scavenged, such as bite marks or bits of it that are missing,” Professor Paul Barrett of the Natural History Museum in London told the BBC, concluding that he believed it “died more or less instantaneously.”

The team at Tanis says the mix of marine and terrestrial fossils discovered at the site add credence to their belief that they’re working with hard evidence of the catastrophe. 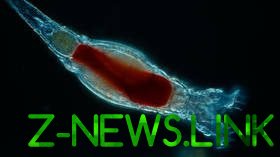 However, fellow scientists working with the BBC as outside consultants are more skeptical. Professor Steve Brusatte of the University of Edinburgh told the news outlet that peer-reviewed articles and more independent assessments are needed to verify what researchers at Tanis say they’ve found.

Nevertheless, a flurry of reports have emerged echoing the scientists’ claim that the specimen may represent a dinosaur killed by the impact of Chicxulub, the famous dinosaur-extinguishing asteroid, named for the 93-mile-wide impact crater in Mexico paleontologists say it left behind.

The Tanis team say they’ve also found remains of prehistoric fish that breathed in impact debris and the remains of tiny fragments of Chicxulub itself, identified as inclusions within glass spherules, solidified fragments of lava scattered across thousands of miles in the devastation that followed the impact.

Scientists believe that when Chicxulub struck the Earth, it catastrophically changed the natural environment, with earthquakes, tsunamis, wildflowers, and a “nuclear winter” that wiped out 75 percent of the planet’s species.