Home / INCREDIBLE / Scientists recorded the sound of the “dying” of Antarctica

Scientists recorded the sound of the “dying” of Antarctica 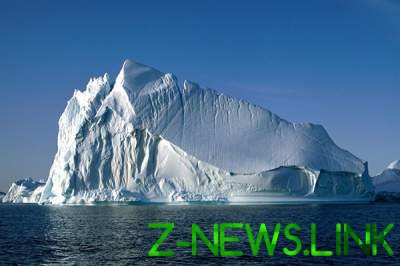 Saundtrekom with the sounds of irreversible climate change, scientists plan to draw attention to environmental issues.

Team Luftwerk, together with the Council for the protection of natural resources began an installation called the White city. Experts took as a basis the real sounds of the movement of glaciers and the frequency of melting and created the soundtrack of climate change.

It took 13 research trips to Antarctica, Professor, University of Chicago Doug Makaiau to collect tens of thousands of gigabytes of seismic data, indicating the melting of glaciers.

It is known that data collection records took more than a decade. Later, the Professor shared his record with the team Luftwerk.

It is expected that this record plan to play in the square in front of the Riverside Plaza in Chicago, USA.

On the façade portray a crack, the purpose of which will visually reinforce the impression of the disaster, to avoid which it is possible only in case, if now to stop the destruction of nature.