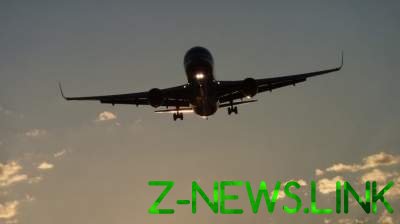 A new study published in the journal Geophysical Research Letters, showed that climate change may cause a threefold increase in the number of areas of clear air turbulence (CHAN) in the period between 2050 and 2080.

CHAN occurs when a mass of air moving at a particular speed meets another mass of air moving at a different speed. Typically, these zones are created by factors such as atmospheric pressure, jet and the upward flow of air and thunderstorms. This type of turbulence causes a lot of discomfort while flying, and can be unexpected and occur without any visual warning.

The authors of the study blamed global warming in increasing the number of zones of turbulence, saying that changes in temperature increase the instability of the jet streams at high altitudes. Researchers from the University of reading in England used a mathematical model to predict long-term conditions.

According to scientists, for the aircraft to an altitude of 13 thousand feet, the turbulence will increase by 110 per cent in aircraft movements over North America; by 180 per cent over the North Atlantic and 160 per cent over Europe. According to the Federal aviation administration annually as a result of turbulence get damage about 58 aircraft.