Home / WORLD / Scientists may have discovered Alaska’s own Yellowstone ‘supervolcano’

Scientists may have discovered Alaska’s own Yellowstone ‘supervolcano’ 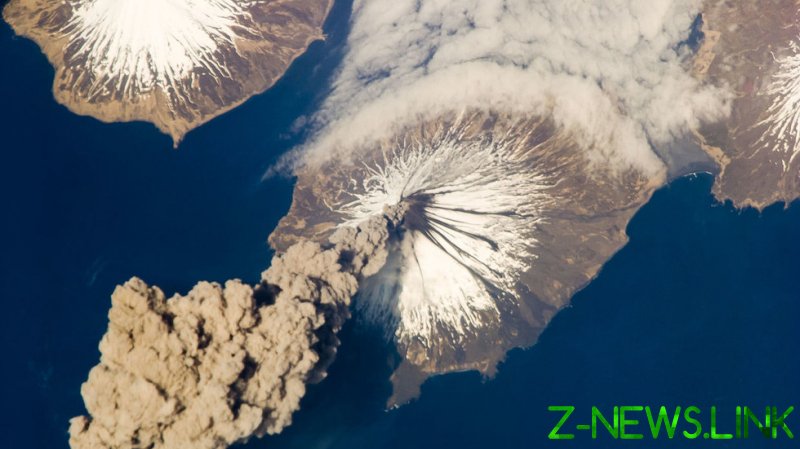 Diana Roman of the Carnegie Institution for Science in Washington, DC and her colleagues are due to present their research at the American Geophysical Union (AGU) 2020 Fall Meeting.

Their analyses of the seismicity, localized geology, structure, and thermal and gas emissions of Mount Cleveland and five similar-sized volcanoes in the vicinity, suggest something sinister and subterranean may be lurking in the remote waters of Alaska’s Aleutian Arc.

Preliminary data indicate the potential presence of a massive caldera, or collapsed section of the Earth’s crust which falls into an emptied magma chamber, underneath the six stratovolcanoes are Carlisle, Cleveland, Herbert, Kagamil, Tana and Uliaga. 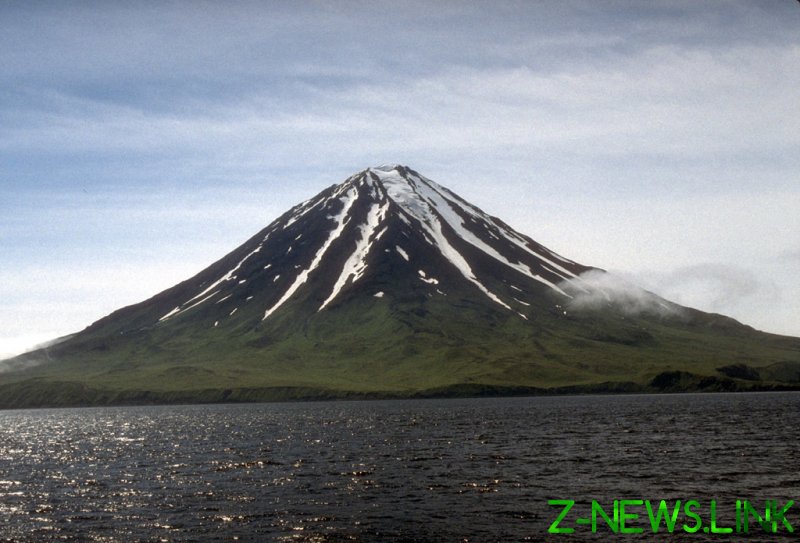 This kind of collapse can create a kind of pressure cooker effect, as the magma chamber gradually refills over time, but with a significantly reduced total chamber volume.

Geologists also suspect that the alignment and orientation of the mountains may indicate a caldera.

“We’ve been scraping under the couch cushions for data,” Roman says. “But everything we look at lines up with a caldera in this region.”

If her and her team’s suspicions and research prove correct, it would mean that Alaska also harbors a ticking volcanic time bomb on a similar scale to Wyoming’s Yellowstone supervolcano, the subject of much apocalyptic discussion in its own right. 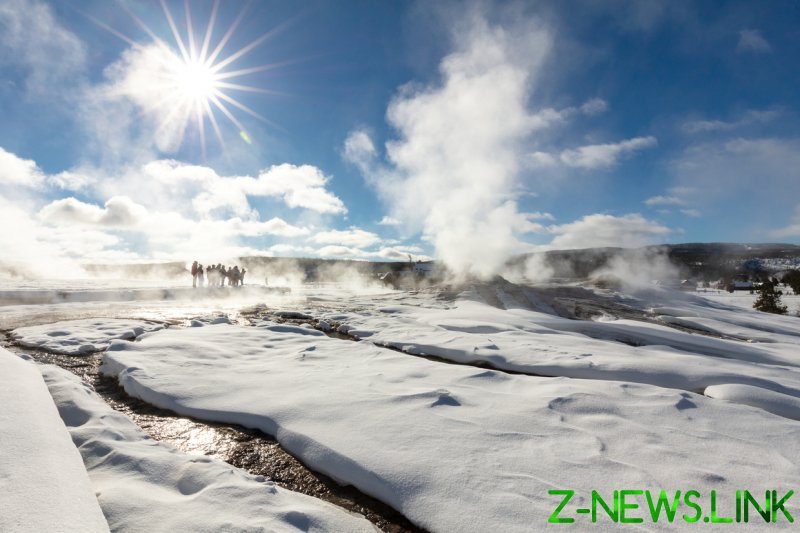 Alaska’s Aleutian Arc chain of islands contains roughly 80 volcanos of varying size, dozens of which have erupted repeatedly in recent memory, among them mount Cleveland, which has erupted 20 times in the last 200 years.

Alone, it has regularly produced ash clouds that rise some 4.5 to 9 km (15,000-30,000 feet) above sea level, but should a supervolcanic eruption occur, it would likely impact global air travel to an unprecedented extent. 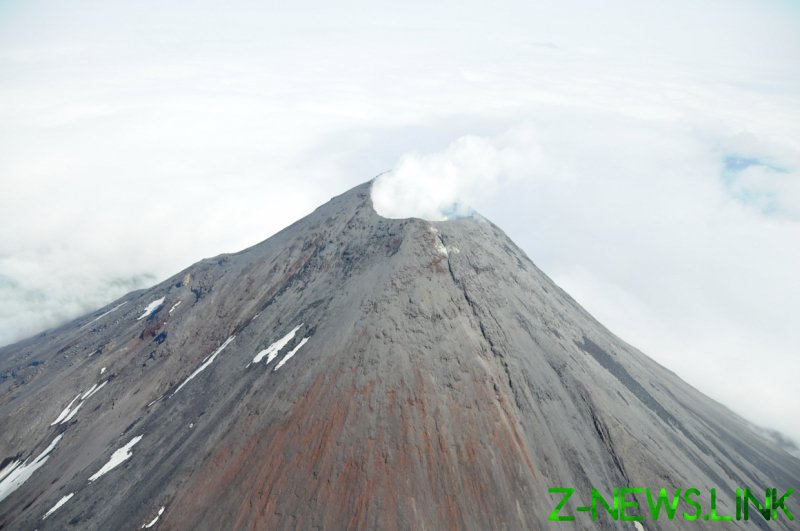 A 1944 eruption at the mountain was classified as a ‘catastrophic’ level three event according to the volcanic explosivity index (VEI).

Meanwhile, larger events on the VEI scale can have global consequences, with the eruption of the Okmok volcano in the Aleutian Arc speculated to have contributed to the eventual downfall of the Roman Empire over 2,000 years ago.

Researchers are aiming to conduct a more in-depth analysis of the area around the Islands of the Four Mountains, including seafloor and geological studies as well as seismic and gravitational data collection, to get a better understanding of the potential threat posed, both to North America and the world at large.

“It does potentially help us understand what makes Cleveland so active,” says lead author John Power,  a researcher with the US Geological Survey at the Alaska Volcano Observatory.

“It can also help us understand what type of eruptions to expect in the future and better prepare for their hazards.”