Home / Medicine / Scientists: marriage reduces the risk of developing dementia by a third

Scientists: marriage reduces the risk of developing dementia by a third 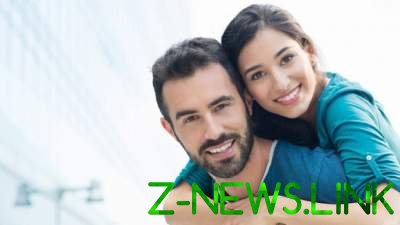 People are married, are 30% less likely to suffer from a neurodegenerative condition.

Marriage reduces the risk of dementia by almost a third, showed the work of scientists from the Research Institute of Alzheimer’s disease in the UK.

Doctors say that the presence of a spouse allows you to maintain the activity of the brain at the proper level, preventing the development of disease. In addition, people who are in relationships, are also more likely to eat right, to exercise, to go to the doctor for illnesses and to take assigned medications. All of these factors, according to researchers, reduce the likelihood of dementia.

It was found that widowed people are 20% more likely to suffer from dementia – this once again confirms the fact according to which is associated with severe bereavement stress affects brain health. Scientists urge doctors to more closely monitor the health of single people, in order to timely detect signs of developing dementia, as well as stimulate these people to lead a healthy lifestyle.

Experts have called marriage the most fundamental form of social support, as previously it was shown that marriage improves the chances of survival after a heart attack and reduces the risk of high blood pressure, high cholesterol and type 2 diabetes.