Home / INCREDIBLE / Scientists made an unexpected discovery about human ancestors

Scientists made an unexpected discovery about human ancestors 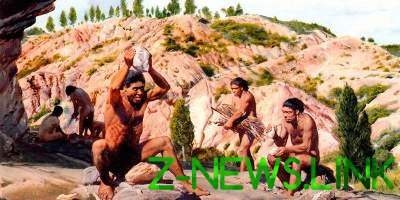 The ancestors of humans may be much older than previously thought

In the old course of the Rhine have been found the teeth of an APE that lived on Earth nearly 10 million years ago.

This finding may seriously affect modern ideas about the evolution of humanity, because our ancestors may be several million years older than the modern science says.

German scientists from the natural history Museum in Mainz has published the results of last year’s excavation, which can significantly alter our perceptions as the antiquity of the anthropoid primates, and about the possibility of the geography of their origin.

A group of archaeologists a year ago found in the old course of the river Rhine two teeth of ancient hominids (the family of great apes, which include people.) Find close to the early skeletons of the Australopithecines, found in Africa. During the year work was carried out to clarify the Dating of the finds, and now the researchers claim that these teeth are approximately 9.7 million years. The scientists added that this is not the final result, the work of determining the exact date will be continued. If age was found bone formation is confirmed, this discovery will be a real revolution.

See also:  NASA is encouraged to abandon the ISS

Australopithecus Lucy, whose skeleton was discovered in Africa in 1974, is the first found specimen of Australopithecus avarskikh, which are regarded as probable ancestors of man.

Found in 2016, the teeth of the head of group of archeologists Herbert Luntz believes are similar to known examples of the remains of Australopithecus avarskikh.

See also:  In Crete, scientists have made the Grand opening

The news about the discovery of sensational press has said, its an outstanding value say not only the authors of the research, but also local authorities. So, the mayor of the city of Mainz, the archaeologists who conducted the excavations, has already expressed his opinion: “We have to rewrite the history of mankind anew.”

A loud statement of the mayor and newsworthy for publication in several German media. Behind them the message about sensational discovery was picked up by world press.

Skepticism about findings in an interview with the publication Science Alert was expressed by the canadian paleoanthropologist Bence viola. In his opinion, at least one tooth of the two was found belongs to the extinct Primate family pliopithecus (Pliopithecoidea), which is much further than apes, separated from humans on the evolutionary ladder. 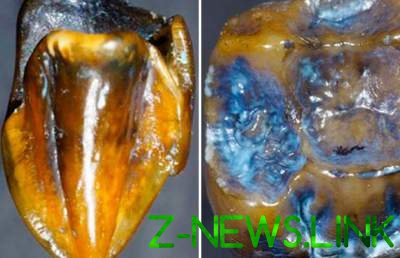