Home / INCREDIBLE / Scientists have made an incredible discovery about the moon

Scientists have made an incredible discovery about the moon 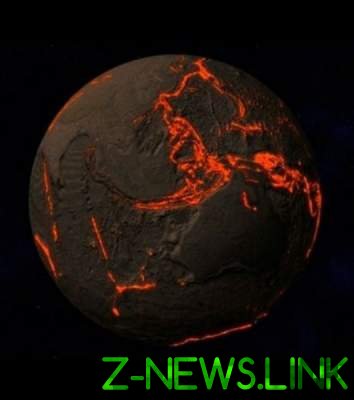 At an early stage of existence, the Moon was covered by a layer of magma

American scientists have found that at an early stage of its existence, the Moon was covered with a layer of molten magma.

Specialists of the University of Texas conducted a study of the surface of the natural satellite of the Earth. The experts found that almost 100 percent of the surface of the moon consists of a plagioclase mineral. According to scientists this suggests that many billions of years ago the entire surface of a celestial body was covered with magma, and minerals, which are now on the top layer of the moon is only the remnants of this breed. Experts note that the natural satellite of our planet long enough existed so, then the magma has turned to dust. So the Moon has become habitual for human object.

See also:  In the depths of the Earth discovered a huge "conveyor"

Scientists stressed that the process of formation of the moon as heavenly bodies still remains unknown. Now there are two theories of its origin: the result of volcanic activity or collisions with other objects. The discovery confirms the first theory.