Home / INCREDIBLE / Scientists have identified an unusual ability of cats

Scientists have identified an unusual ability of cats 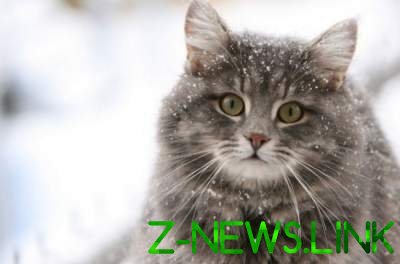 Cats are able to distinguish their own name from other words.

Scientists from the University of Sophia in Tokyo received confirmation that cats can understand human speech.

The researchers found that cats are able to distinguish its name from other words, even if spoken with an accent.

In the study, researchers watched the 78 cats of Japanese families and themed cafes. The animal uttered four words that are often used in colloquial speech and know exactly cats. In each sequence, the fifth word added a pet name. The researchers observed the manifestation of responses of cats with ears, head, tail, and didn’t they voice or move around the room.

The scientists watched how the cats react to the words spoken with a different intonation, accent and pitch. In one experiment, the animals named in the sequence were not included at all.

It turned out that from one third to one half of cats confidently respond to their name, the degree of response depended on who and how to pronounce the name. According to the researchers, this means that cats react to a certain word, not just for intonation.