Scientists have found the effect of fear on the human body 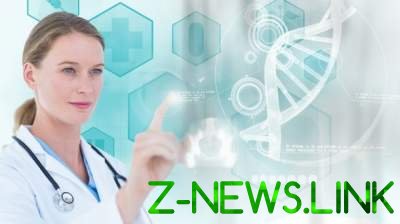 German scientists have found effects of fear changes the function of DNA in humans.

A group of experts from the Center. Helmholtz in Munich and the Institute of psychiatry. Max Planck proved that fear can influence not only on the human brain, and the immune system. This influence is exercised through changes in the methylation of genes DNA. Read more about the study reports spetsializirovannyj the journal Neuropsychopharmacology.

The researchers compared the data of their patients with information about a wide group of people, and identified important relationships. It was found that suffering from the symptoms of fear was distinguished by increased methylation of the gene ASB1 – almost 50% above normal. From the function of this gene depends on the formation of cells in various tissues, including the brain and the blood, that is, the function of the immune system.

Earlier, doctors said, where are the panic fears and how to deal with them. At the approval experts, the main reason for such ailments – and Hyper childhood psychological trauma.