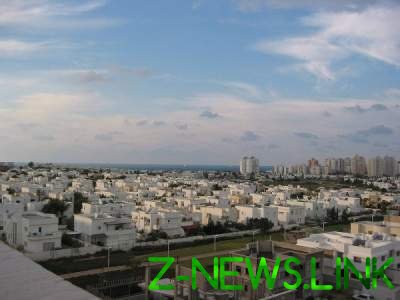 Israel found the Georgian Church of the VI century

The temple was discovered during excavations in the village of Ashdod-Yam on the Mediterranean coast.

When doing work specialists noticed the mosaic floor with strange inscriptions. According to the researchers, discovered marks are ancient Georgian measure of chronology. Deciphering the records, the scientists were able to learn the date the construction of the spiritual abode. The temple was built in 539 ad. Scientists say that near Jerusalem, a similar kind of building it is not surprising to experts, but on the Mediterranean coast, such structures have not been found ever.

The archaeologists have contacted the historians and tell them about the Georgian ruler of Peter Weaver, who lived in Ashdod-Yam. He had been ordained and ruled by the Church. On the basis of information recorded in the Chronicles, Iver Israel was founded in the monastery. Now the area is populated with many Jews originating from Georgia.