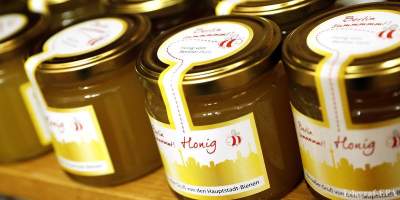 In samples of honey around the world are found in a high concentration of insecticides.

Scientists have stated that the honey produced for commercial use, may contain the critical for bees-pollinators neonicotinoids – the most common form of insecticides. The researchers ‘ findings were published in the journal Science.

Because of the growing concern about the possible negative effects of neonicotinoids on behaviour and health of bees, their use in some countries is controlled: for example, in France the use of neonicotinoids for commercial honey production is prohibited.

To determine the prevalence of neonicotinoids in the global honey industry, the creators of the work have made a special map that shows the concentration of active substances neonicotinoids in commercially available brands of honey.