Scientists found the most ancient eyeliner 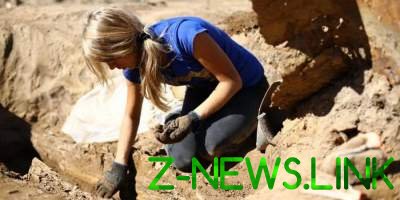 Archaeological expedition discovered the remains of Jericho in the Palestinian eye liner, whose age is estimated at 5000 years.

The publication notes that archaeologists under the direction of Lorenzo Nigro found the house has five mother of pearl shells stacked one within the other.

Two of them had traces of a substance of black color. This oxide of manganese, which was part of antimony – black inks that women in the middle East still use eyeliner and eyebrows.

The researchers suggest that manganese oxide were brought to Jericho from the Sinai Peninsula, from manganese mines, where it was mined by the ancient Egyptians.