Home / INCREDIBLE / Scientists engaged in the creation of plants-spies

Scientists engaged in the creation of plants-spies 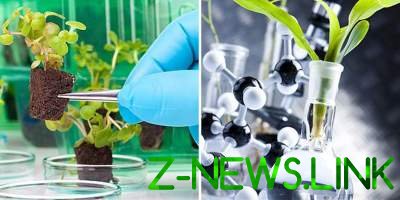 The U.S. Agency for advanced research, DARPA reported on the creation of a new project. This time scientists are going to “teach” plants to act as remote sensors.

APT (Advanced Plant Technologies) is a new program aimed at the interests of the military. Scientists decided to create a new tracker but this time it will be not a robot, but a hybrid of a genetically-modified plants and monitoring tools that will be able to explore the environment.

The main goal scientists have set before themselves is to make using genetic engineering plants to react to stimuli in a certain way. According to plans of scientists, these objects will grow in the wild and to report environmental pollution. Scientists believe that their invention will be useful also for the civilian population.

For example, will be an indicator of landmines. the project is not the first experiment of this kind, but previously, scientists used resources necessary for the survival of plants.

This time, the specialists are going to carry out modifications without causing harm to the very plants.