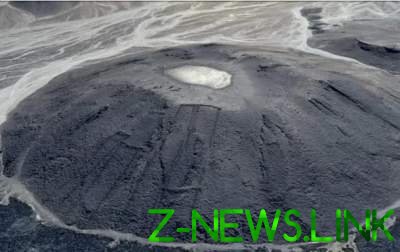 The age of the stone structures may reach several thousands of years.

Scientists discovered in Saudi Arabia a few hundred of the “stone portals” of unknown purpose.

It is noted that the objects located on the territory of desolate lava fields in the harrat highlands-khaybar.

To date, found about 400 buildings and a rounded rectangular shape. Length of the smallest stone structures 13 metres, the largest is 518 meters.

According to Oxford Professor David Kennedy, their age can reach several thousand years. The specialist noted that the Bedouin call the structures “the creation of the ancient people.”

It is noted that such “portals” were previously found in other countries in the Middle East, however, Kennedy believes that the design found in Harrat-of khaybar, the former is much more ancient finds.

See also:  Scientists were able to establish contacts between Vikings and Islam