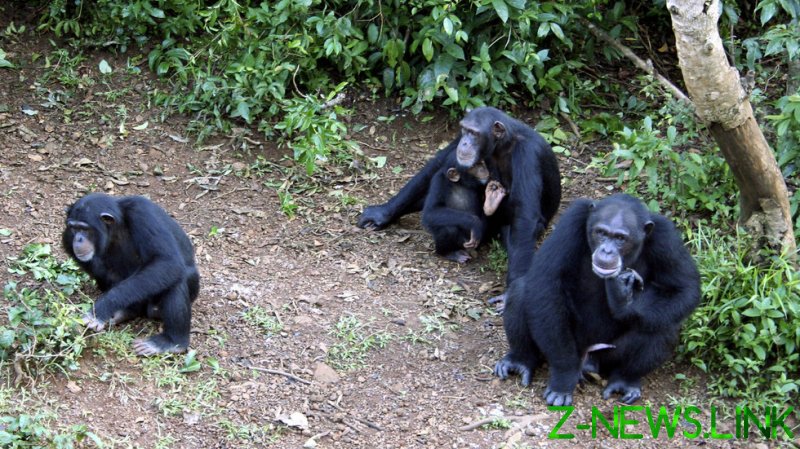 Since 2005, some 56 critically endangered Western chimpanzees have died suddenly at the Tacugama sanctuary in Sierra Leone after abruptly developing bouts of neurological problems, extreme intestinal bloating, vomiting and diarrhea. No medical treatment could prevent their impending doom.

This week, after five years of research, scientists think they have identified the culprit, “epizootic neurologic and gastroenteric syndrome” (ENGS) caused by a newly discovered bacterium called Sarcina troglodytae.

The bacterium is a member of the Sarcina genus which is already known to affect humans, causing an excruciatingly painful death.

This is unsurprising, given that humans and chimps share 98.8 percent of our collective genetic makeup, meaning the threat of a jump between species is clear and present. Ebola and HIV previously made this ‘zoonotic’ jump from primates to humans, for example.

The bacterium Sarcina ventriculi is sometimes found in humans and can thrive shortly after surgery, causing an almost universally fatal condition known as emphysematous gastroenteritis in which vast amounts of gas fills the intestinal wall, at which point the condition has an almost zero percent survival rate.

Researchers are concerned that the Sarcina genus may contain more unidentified species that threaten the health of humans and animals.

Thankfully, the bacterium is not contagious and therefore is unlikely to cause a pandemic in the near future, though researchers caution that close monitoring and study are required, as vigilance of zoonotic disease is crucial to prevent future disaster.

Goldberg added that he would not be surprised if, “in retrospect, we recognize that a lot of human and animal diseases we’d attributed to other things are actually being caused by versions of this bacteria.”