Home / Medicine / Scientists denied the use of moderate doses of alcohol

Scientists denied the use of moderate doses of alcohol 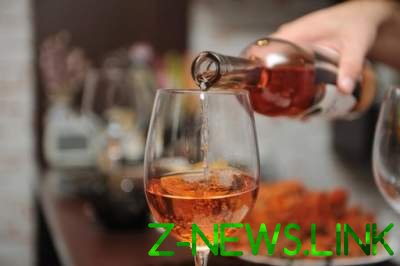 Cardioprotective effect of alcoholic beverages was not confirmed.

Before the new experiment, it was assumed that the moderate dose of alcoholic beverages only protect the heart and vessels. However, the scientific staff of Oxford University wanted to test the knowledge on the protective effect of alcohol, using genetic methods.

Experts say that there are genetic variants that can slow the metabolism of alcohol, which leads to poor health in humans and reduces its consumption almost to zero. There are a variety of intermediate options. All these genotypes were identified among residents of South-East Asia, therefore, genetic-epidemiological research work, which are organized in the region, should help scientists.

Scientists were invited to the study, more than 50 0000 people in China. Profile of drinking alcoholic beverages for them was calculated, given their genotype. Experts, for example, found that homozygous carriers of the genetic variant, rs671 was only drinking in one percent of cases and drank alcohol on average three grams in seven days.

Genetic-epidemiological analysis, which was organized by the authors, revealed no protective effect of alcoholic beverages. Thus, this experiment showed a clear connection between alcohol, ischemic heart disease and myocardial infarction. The authors added that during the experiment the heart attacks almost did not happen, so for clear and reliable conclusions it is necessary to organize a more detailed study.