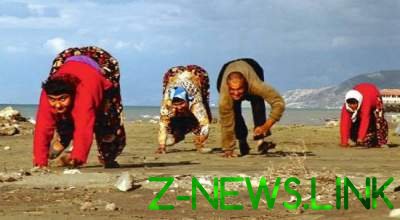 There are members of this unique family, based on arm and legs

For many years researchers around the world are trying to unravel the secret of one Turkish family, the members of which move in a very strange way — on the hands and feet.

Five brothers and sisters ranging in age from 18 to 34 years from a village in the province of Hatay in southern Turkey inspire scientists around the world for research in the past 11 years. There are members of this unique family, relying on the hands and feet, and can stay upright for very short periods of time, while their knees and the head remain bent.

Previously put forward the theory argued that the gait family Ulas is similar to the movement of primates, suggesting that the family is an example of “reverse evolution”. But now American scientists have come to the conclusion that the way to move siblings is a consequence of a rare disease.

In a report published in PLoS One, the researchers say that the way the movement of members of the Turkish family is not similar to the gait of primates. They argue that in fact it is a consequence of hereditary disease that causes cerebellar hypoplasia, complicating the sense of balance. For adapting the same to him, the family has developed its own way of moving.

He said that people suffering from this syndrome, go, relying on all four limbs and communicate with simple phrases. The scientist insisted that the syndrome, which he called in his honor, is the result of “reverse evolution”.

The General public first learned of brothers and sisters whose parents moved absolutely fine, in 2006, the year after the release of the film. Writes the Mail Online, two daughters and a son are constantly moving on the palms and feet, and the other two kids sometimes you can only go on my feet. 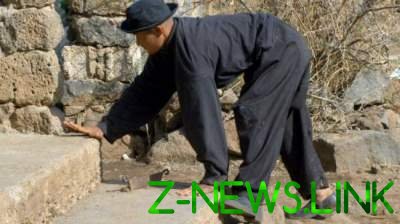 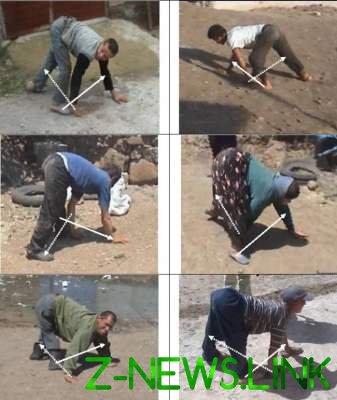