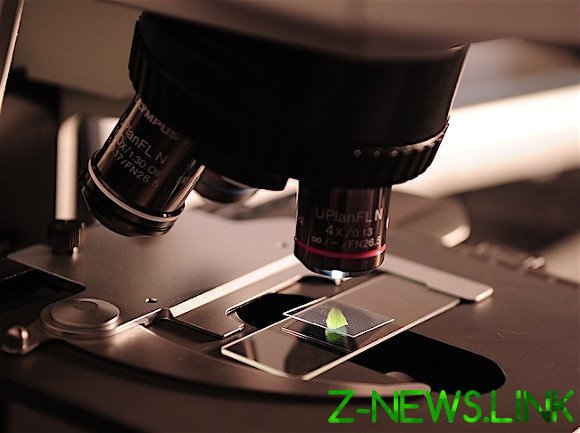 Science — space of freedom. But this is not always understood by those who by the nature of their activities needs this freedom to ensure. The public has become the order of the Ministry of education, defines the rules of engagement of Russian scientists with foreign colleagues. This is the sad case when under the guise of increased security, in fact, a ban on real scientific activity.

The order specifies that the heads of Russian universities and other scientific organizations must now: five days to notify the Ministry about the upcoming meetings with foreign scientists within the walls of their organizations; to ensure the presence of at least two scientists on our side, that is “witnesses”; to specify all the participants, putting copies of passports, foreign scientists should not be in possession of a recording or copying information devices. That is proposed to search and seize smartphones, smart watches, etc.

If the meeting is outside the walls of the University, the Russian scientist must meet the same conditions, plus: obtain permission from the head of your institution; after the meeting, send a report about it to the Ministry with copies of passports of foreigners. And we are talking not only about some secret labs working with the state secret. It is a science at all.

People related to science, understand that these requirements will minimize of the international scientific contacts in Russia. And this transformation of our science to “native” isolated and backward.

People familiar with law enforcement know that non-compliance makes a criminal and “a spy” almost any scientist, living the scientific life.

In Soviet times, when all the control over institutions by the curators of the KGB and the party, understood that the science of cross-border and over-regulation hurts. Today the thrust is to regulate without exception, takes precedence. Once the scientific community was outraged, the Ministry of education reported that their order is… a recommendation. It’s not even funny.

“Russia needs not so much a steady hand, how a cool head,” joked Lieutenant-General, head of the foreign intelligence service of the USSR, Leonid Shebarshin. Or maybe not joking?