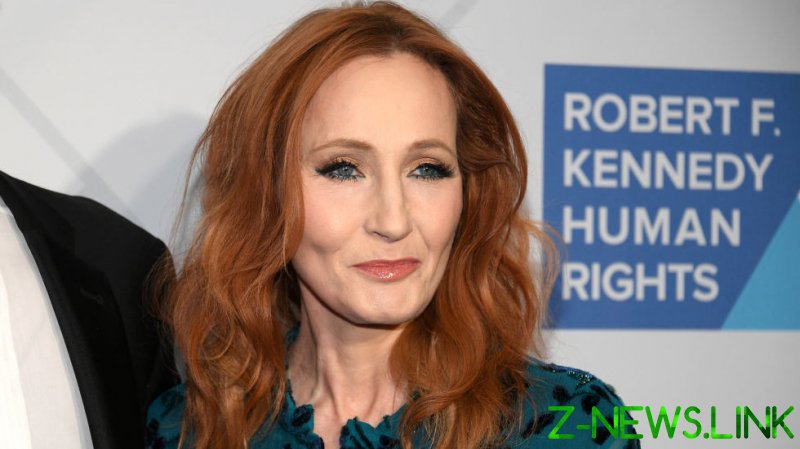 A UK school which replaced a tribute to Harry Potter author JK Rowling with British athlete Kelly Holmes has come under fire after comments were discovered which were made by the Olympian about trans competitors.

Rowling, who is one of the world’s most successful authors, enflamed the so-called ‘woke’ mob with a succession of tweets about the transgender community after first drawing criticism in the summer of 2020 when she objected to the phrase ‘people who menstruate’ being used in an op-ed article in place of the word ‘women’.

That set off a torrent of complaints aimed at the writer and even led to the Harry Potter film series’ trio of stars, Daniel Radcliffe, Emma Watson and Rupert Grint, distancing themselves from her.

There were also reports that Rowling was disinvited from the recent Harry Potter film anniversary celebrations because of the controversy.

Now Boswells School in Essex, which had named one of its houses after the author, appears to have taken a further stand by bowing to public pressure and rescinding the decision.

The school’s replacement for Rowling, double-gold winning Olympian Kelly Holmes, was initially seen as something of an easy choice.

Holmes is one of the most successful female athletes in Great Britain’s history and has medaled at a variety of middle-distance events throughout her extensive athletic career – but the decision to opt for her has drawn further criticism after historical comments made by Holmes about trans athletes came to light in which she described transgender people competing against women in sports as “a bloody joke”.

“This is a trans woman – a male body with male physiology – setting a world record and winning a woman’s event in America in powerlifting,” wrote former Olympian Sharron Davies after a transgender weightlifter announced that she had broken records at a competition in the US in 2019.

Holmes replied: “It’s a bloody joke and all getting ready for biological women to boycott certain events.

“Have a trans category if need be but, even better, a trans Games. Otherwise I’m starting to worry about the backlash and abuse that the trans community will get from spectators. It will happen.”

Holmes reacted with pride at having a house named after her and praised Rowling as being a world-renowned author.

“I am always honored when a school names a house after me,” the champion in the 800m and 1,500m events at the 2004 Summer Olympics in Athens was quoted as saying by MailOnline.

“I hope my name represents determination, strength in adversity and a never-give-up attitude.

“JK Rowling is a brilliant, world-renowned author and should be credited for all the good she has done in the literature world to help young people, in particular have vision, creativity, dreams and much more.”

The switch has received a mixed reaction on social media, with some saying that it makes very little sense.

“Seems like a weird decision given that Holmes has publicly stated the same views previously anyway,” one wrote.

“Cancel culture at its finest. Utterly moronic and once again we see women’s rights being eroded,” said another. 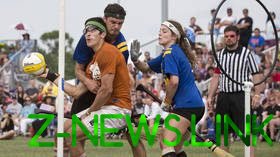 “It’s another side-splitter from the self cert progressive end of wokedom. It will be awkward if they can’t find an admirable role model who shares their values. Doubt it will make them ponder those values, though,” they said.

Another asked: “What are the chances of choosing two gender critical women? Anyone would think it was a generally held opinion instead of extreme bigotry.”