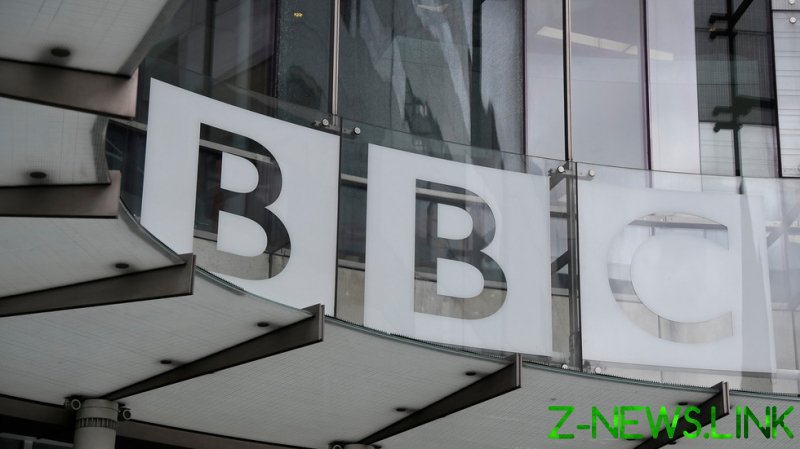 People responded with dismay and disbelief after the BBC’s apparent lack of social media background checks for its hires was brought to the forefront amid a scandal surrounding digital journalist Tala Halawa. Some were also disappointed by the BBC’s apparent underwhelming reaction to the accusations of anti-Semitism leveled against her.

Questionable social media posts by Halawa were brought to light last weekend by pro-Israeli users, who were angered by her video on the controversy surrounding Bella Hadid’s support for Palestine. The journalist also contributed to a piece on Palestinian children killed by Israel amid the latest flare-up of violence between the Jewish state and the militant group Hamas in Gaza.

Digging into Halawa’s old tweets, users found plenty of things they considered objectionable. Arguably the most outlandish tweet, which was posted in 2014, compared Israel to Nazi Germany and included the hashtag “#HitlerWasRight.”

Among her other old posts included the suggestion that Israel be relocated to the US, an image of a child being burned on a menorah and instances of her lashing out at “biased media coverage,” “anti-Semitism melodrama,” “Zionists” and other things. Halawa’s tweets were summarized on Saturday by the pro-Israel media watchdog Honest Reporting, which called for people to pressure the BBC about her. The Spectator magazine also covered the anti-Semitism accusations аgainst Halawa.

The journalist was hired by the British broadcaster in 2017 and works as a Palestinian affairs specialist for the BBC Monitoring service. Critics doubted that her reporting could be unbiased, as required by the BBC rules, considering her social media footprint. After the scandal erupted, Halawa’s Twitter account was deleted.

A BBC spokesperson commented on the controversy: “These tweets predate the individual’s employment with the BBC, but we are nevertheless taking this very seriously and are investigating.”

The BBC is already under fire after a damning report accused veteran journalist Martin Bashir of using deceitful tactics to get his bombshell 1995 interview with Princess Diana. The BBC leadership then covered up the details about how the one-on-one was obtained, according to the report, which was prepared by retired supreme court judge Lord Dyson and published last week.

Also last week, the Associated Press (AP) was widely criticized for terminating a news associate who was accused by conservative commentators of being anti-Semitic. Emily Wilder was an active member of pro-Palestinian student groups when she was studying at Stanford University. She accused her former employer of caving in to mob pressure and scapegoating her. Wilder covered local news from Arizona for AP.