Home / WORLD / Scandal in Spain: Both sets of players walk off the pitch as LaLiga football match is halted after alleged racist remark (VIDEO)

Scandal in Spain: Both sets of players walk off the pitch as LaLiga football match is halted after alleged racist remark (VIDEO) 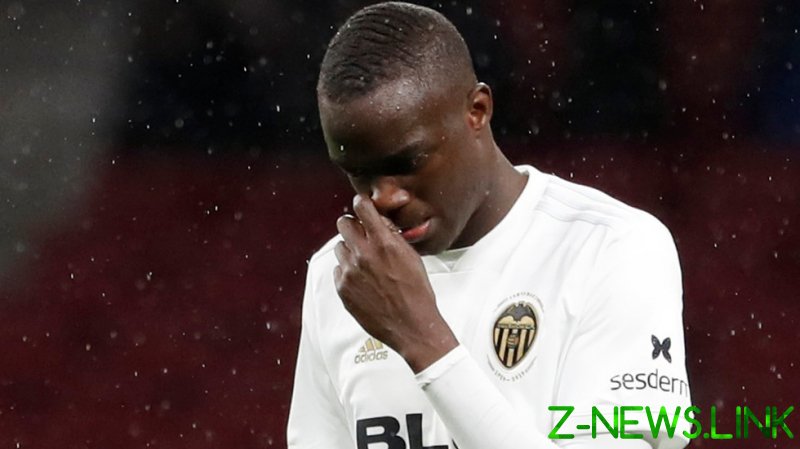 Both sets of players left the pitch with little more than half an hour gone after visiting defender Diakhaby appeared to furiously accuse Cala, who had opened the scoring for hosts Cadiz, of making a racist remark.

The French defender had to be restrained by players from both sides before speaking to the referee and heading back down the tunnel, to be joined shortly afterwards by the rest of his teammates and opponents.

After a brief deliberation, Valencia posted an anti-racism message on their social media channels and announced that they would be returning to the pitch “in order to fight for the honour of the club”, emphasizing that they “denounce racism of any kind”.

With the score at 1-1 by then, Diakhaby was substituted for Hugo Guillamon, while Cala stayed on the pitch.

“The player, who had received a racial insult, requested that his teammates return to the pitch,” they declared. “We support you, Mouctar. No to racism.”

Cala was substituted at the start of the second half before Cadiz went on to win 2-1 courtesy of an 88th-minute winner at the Estadio Ramon de Carranza.